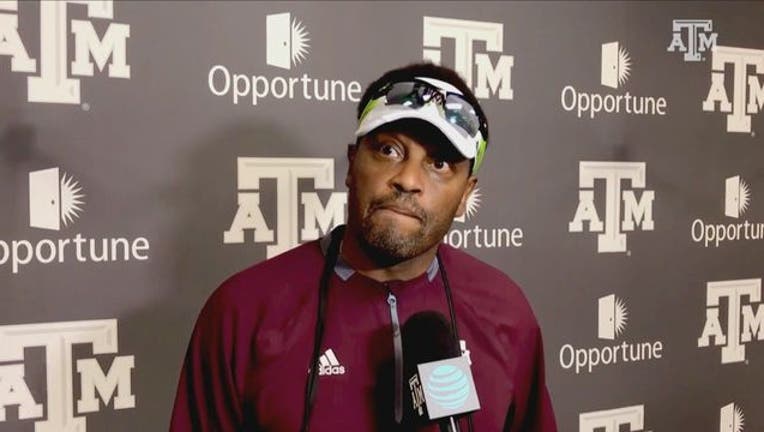 Multiple sources told the Chronicle that Sumlin will be let go after the Aggies’ final game against LSU and that a win won’t save his job.

Texas A&M is currently 7-4 overall and 4-3 in SEC play. A&M, much to the frustration of its rabid fan base, has finished 8-5 in each of the last three seasons.

Sumlin has an overall record of 51-25 at A&M during his tenure, but a losing divisional record against the SEC West, 16-19.

Sumlin reportedly has two years left on his deal, but a buyout is expected to be agreed on by both sides.