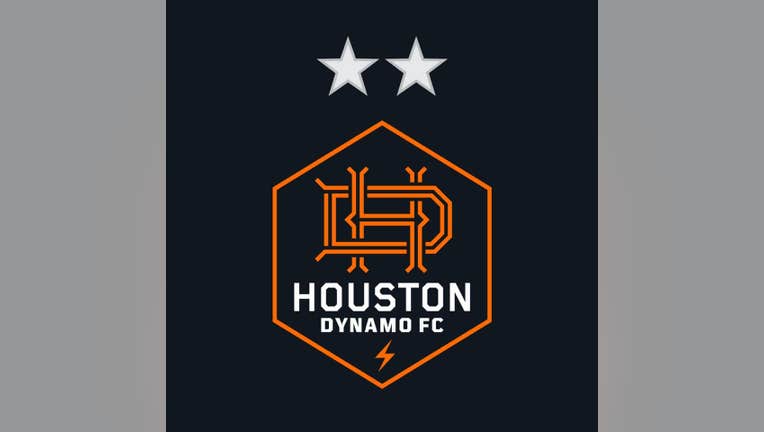 Segal is the founder and president of New York City-based EJS Group, a real estate development and finance company.

Brener joined the Dynamo ownership group in 2008 as a minority investor. Seven years later he acquired a controlling interest in the Dynamo FC, the Dash, and BVAA Stadium from the original owner, Anschutz Entertainment Group.

Another minor partner, Jake Silverstein, will not continue to be involved.

Officials with the Dynamo FC and the Dash released the following statement:

"Our ownership group receives inquiries about the Club from interested parties on a frequent basis and has for quite some time. These inquiries are private in nature, and we respect the privacy of those individuals. Our club will have no comment on any reports."