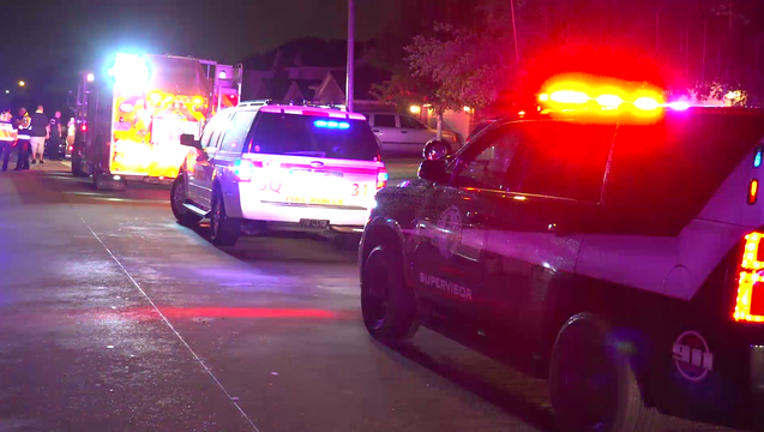 Authorities say a young boy was taken to the hospital after being struck by a vehicle in north Harris County.

It happened around 8:30 p.m. Tuesday in the 19900 block of Imperial Stone. Authorities say the boy  was taken to the hospital by family.

Officials say the driver and vehicle involved remained on the scene.