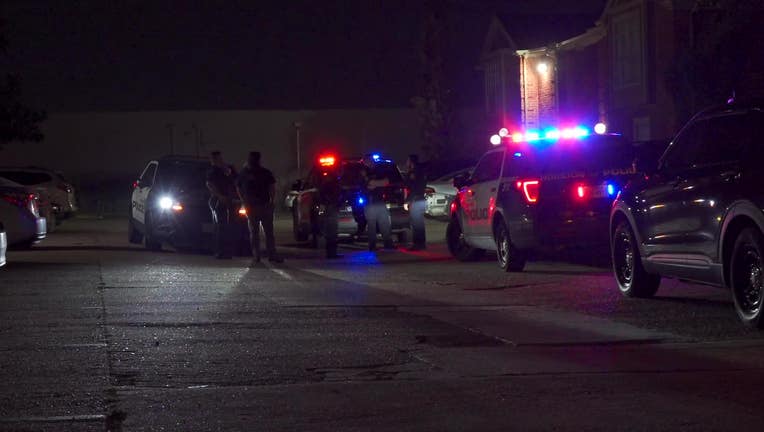 HOUSTON - A woman’s coworker is accused of shooting a man to death at the woman's apartment in west Houston.

Police described the man who was shot to death as the woman’s boyfriend but said it wasn’t clear if they were currently in a relationship at the time.

According to police, the woman was at her apartment with her coworker when the man came to the apartment.

Police say there was an argument that ended with the coworker shooting the other man.

Authorities say the coworker fled the scene, but they believe they should be able to identify him.

The woman’s five-year-old son was asleep in the apartment at the time but was not injured, police say.