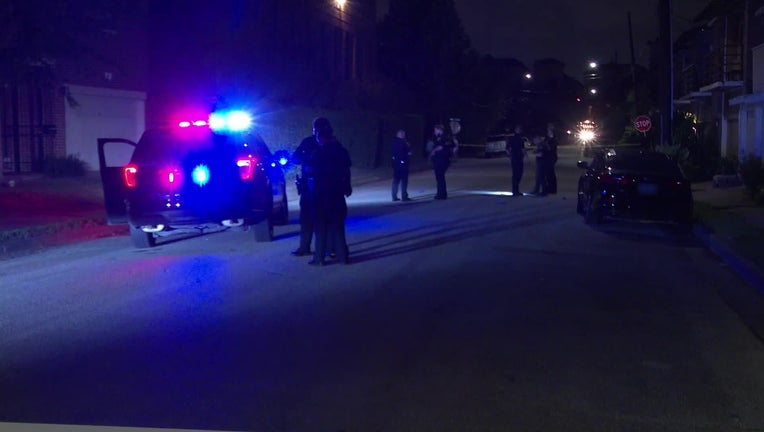 HOUSTON - Houston police are investigating after a woman was shot multiple times in the Montrose area.

The shooting occurred around 9:30 p.m. Sunday in the 2100 block of Morgan Street.

According to HPD, the woman appears to have been injured in a drive-by shooting. Police say surveillance video showed a dark-colored sedan driving by around the time the shooting occurred.

Police say the woman suffered multiple gunshot wounds. She was taken to the hospital.

Police are asking residents to check their surveillance cameras for any video that can help with the investigation.