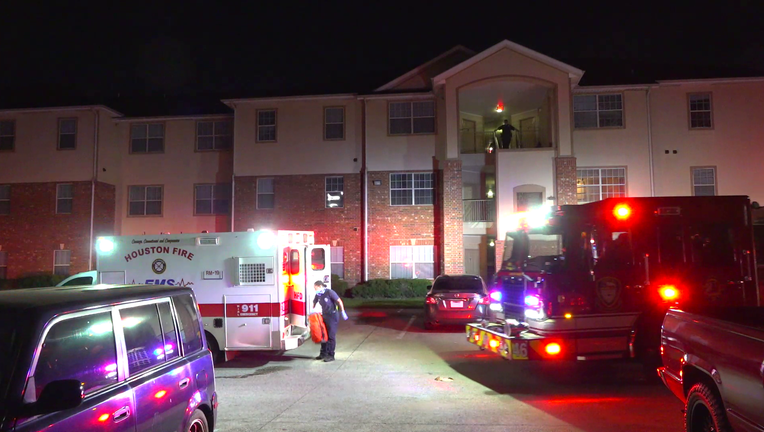 HOUSTON - Houston police are investigating after a woman was shot in the chest.

Authorities said the shooting occurred on the 3300 block of Alice Street, just before 10:15 p.m. Saturday night.

Houston police said when they arrived on the scene, they found a woman shot in the chest with the woman’s uncle performing CPR.

She was later pronounced dead at the scene by authorities.

Authorities said all people who were inside the apartment at the time of the shooting have been detained for questioning.

The victim’s name has not been released.