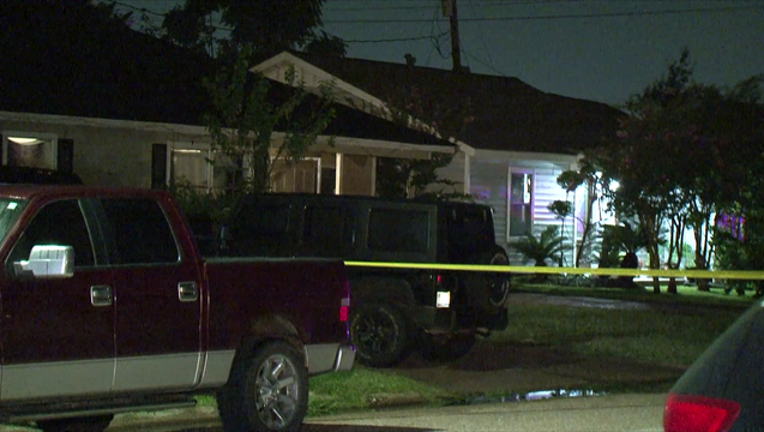 PASADENA, Texas (FOX 26) - A woman is in critical condition after she was shot in the head during a drive-by shooting in Pasadena.

Officers responded to the shooting around 2 a.m. Wednesday on Cactus Street.

Police say someone in a vehicle fired multiple shots into the house. The woman was shot once while she was sleeping.

A man and child were also in the house but where not injured.

Anyone with information about the shooting or the person responsible is asked to call the Pasadena Police Department or Crime Stoppers.