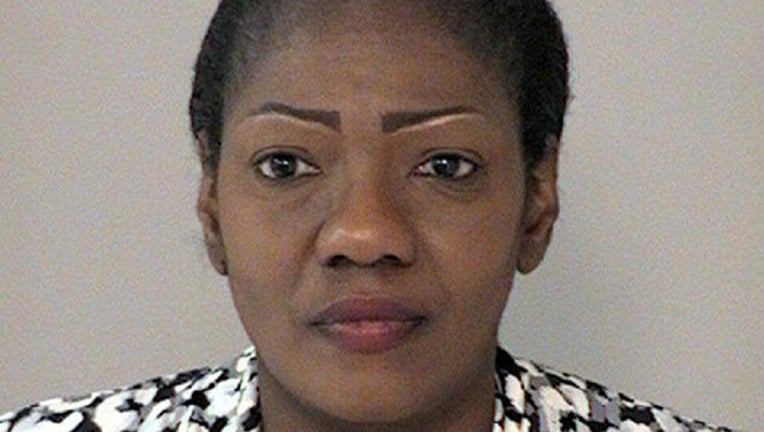 RICHMOND, Texas (AP) - A woman has been sentenced to 35 years in prison for the mistreatment of seven special needs teenagers found in 2016 locked in a room strewn with human waste.

Fifty-five-year-old Paula Sinclair was sentenced Friday after pleading guilty to several counts of causing serious bodily injury to a child.

The teens found in the Richmond home ranged in age from 14 to 16 years old. Authorities say they were fed two daily meals of rice and beans and disciplined for things like making too much noise.

Sinclair and a former husband adopted the children in 2003 and 2004 and had been their foster parents.

Sinclair was arrested along with her husband, 79-year-old Allen Richardson, who is being held at the Fort Bend County jail on charges that include aggravated assault with a deadly weapon.

“Hopefully harsh sentences for these types of crimes will send a message of zero tolerance for the mistreatment of children and that failing to provide a child with the basic needs of food and safe living conditions will result in harsh punishment," says Jenna Rudoff with the Fort Bend County District Attorney’s Office Child Abuse Division. "That a parent could so grossly abuse a child, depriving them of food and nutrition to the point of causing serious bodily injury and mental impairment is outrageous.”

“The facts of this case are horrendous," said Fort Bend County District Attorney’s Office Child Abuse Division Melissa Munoz. "The one person a child should be able to rely upon to protect him or her is the child’s mother. Paula Sinclair abused, exploited and starved her children for her own personal gain. She imprisoned them in their own home and treated them like animals. She deserves to spend every minute, every hour, and every day of the 35-year sentence she received in prison. Anyone who is familiar with the facts of this case feels very strongly about them.”