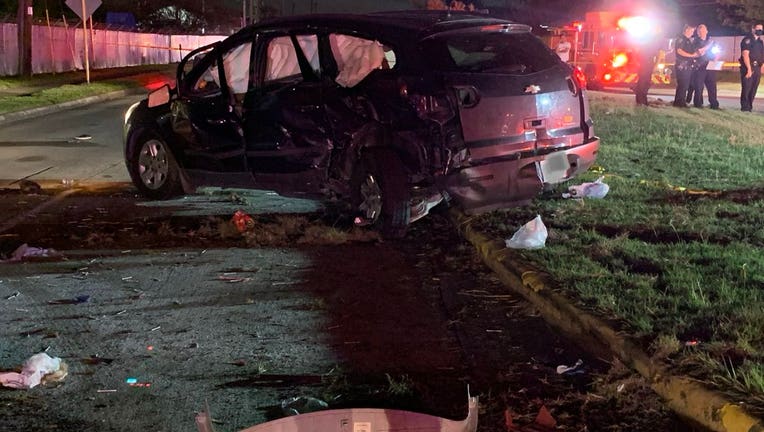 The Harris County Sheriff’s Office is investigating the crash that occurred at the intersection of T.C. Jester Blvd. and Swords Creek Road around 9:30 p.m. Thursday.

Deputies say the woman was driving an SUV eastbound on Swords Creek Road and failed to stop at a stop sign while attempting to make a left turn onto T.C. Jester. At the same time, authorities say a car was traveling southbound on T.C. Jester, and the two vehicles crashed.

The woman driving the SUV died at the scene, and four children in the SUV were taken to the hospital.

The sheriff’s office says three boys – ages 6, 6 and 7 years old – were not properly restrained in the backseat and were taken to the hospital by Life Flight in critical condition.

Authorities say a 9-year-old girl in the front seat was wearing a seat belt and was taken to the hospital by ambulance with minor injuries. 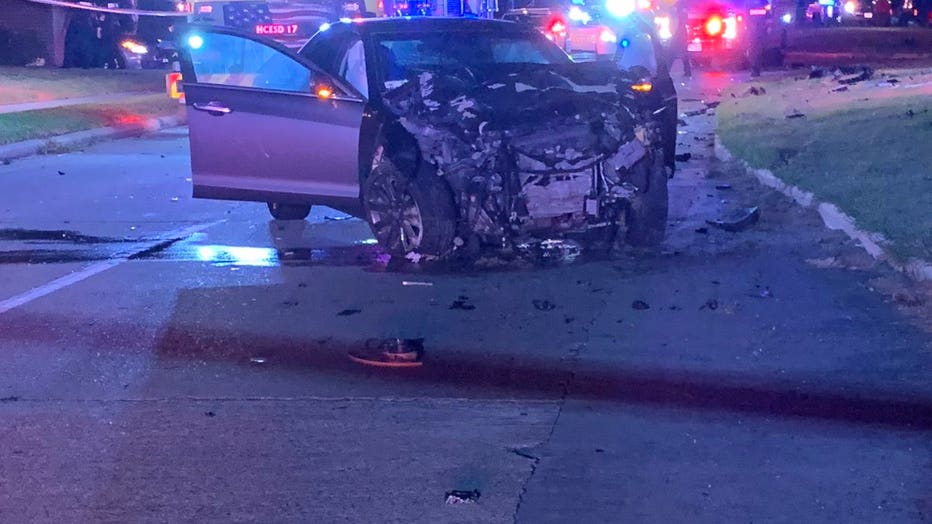 Two men were in the other car involved in the crash. Deputies say the driver was taken to the hospital with minor injuries, and the passenger was not injured and remained at the scene. According to the sheriff’s office, the driver of the car did not have signs of impairment.

Investigators are reconstructing the crash to see if speed or inadequate lighting were factors.