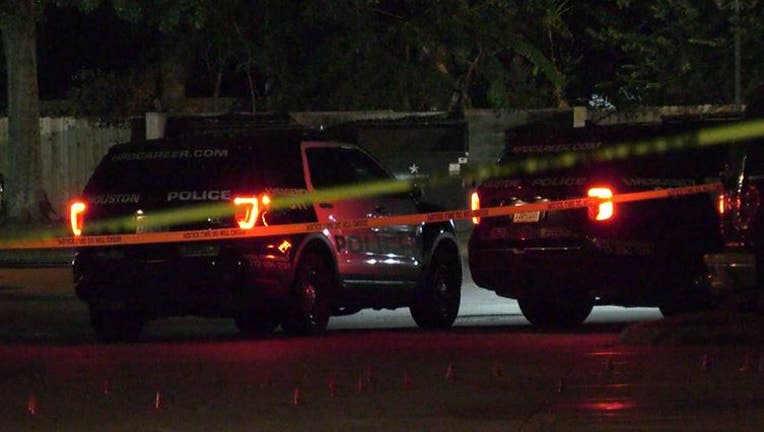 HOUSTON - Authorities are piecing together what led up to a woman's death after her body was found outside her apartment in southeast Houston.

Witnesses told police gunfire was heard in the apartment complex in the 10900 block of Tanner Park Ct. a little before 11:30 p.m. Responding officers with the Houston PD then found an unidentified woman lying outside her apartment unit's doorway. 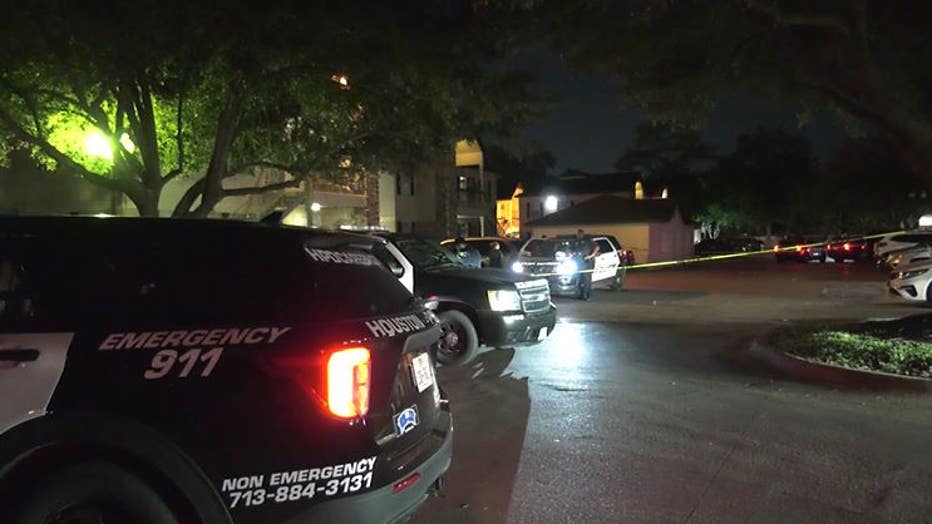 She was pronounced dead at the scene.

No motive or suspect information was released, as of this writing.