Firefighters arrived to a house fire in Deer Park and found a woman and a dog dead inside the home.

DEER PARK, Texas - A woman and a dog were found dead after a house fire in Deer Park.

Firefighters say the fire started just after midnight Monday at a home on East 2nd Street and Center Street.

When Deer Park Fire Department got to the house, there was heavy smoke coming from this small home.

They cut a hole in the roof for ventilation to put out the fire, which took a few hours.

Firefighters say they quickly found a woman, believed to be in her early 40s, in the back kitchen area.

Deer Park Fire Marshal tells FOX 26 he believes she may have been trying to escape when she died. 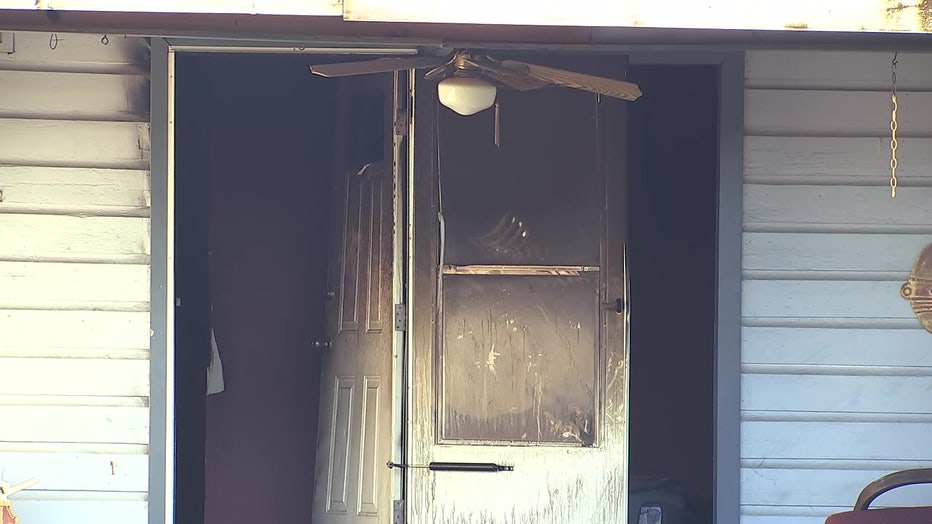 The dog was found in another part of the home.

Officials don't suspect any criminal activity, but they are investigating the cause. The fire marshal did say there were no smoke detectors.