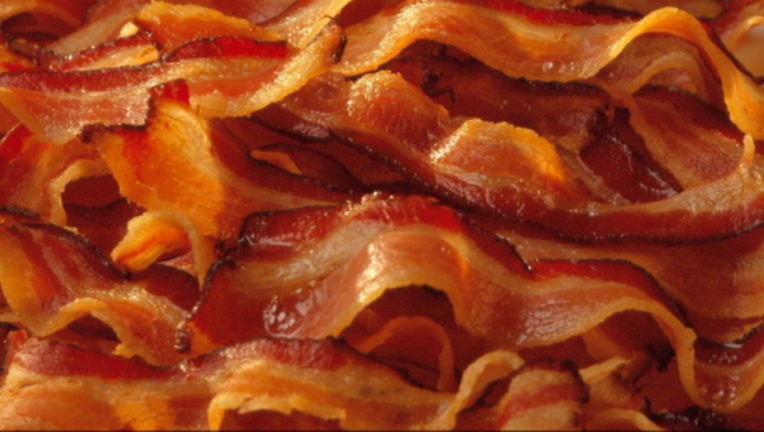 PARIS (AP) — It's official: Ham, sausage and other processed meats can lead to colon, stomach and other cancers — and red meat is probably cancer-causing, too.

While doctors have long warned against eating too much meat, the World Health Organization's cancer agency gave the most definitive response yet Monday about its relation to cancer — and put processed meats in the same danger category as cigarettes or asbestos.

A group of 22 scientists from the WHO's International Agency for Research on Cancer in Lyon, France evaluated more than 800 studies from several continents about meat and cancer.

Meat industry groups protest the classification. The North American Meat Institute argued in a statement that "cancer is a complex disease not caused by single foods" and stressed the importance of lifestyle and environmental factors.

Doctors have warned that a diet loaded with red meat is linked to cancers, including those of the colon and pancreas. The American Cancer Society has long urged people to reduce consumption of red meat and processed meat.

The researchers defined processed meat as anything transformed to improve its flavor or preserve it - including salting, curing or smoking.

They noted that red meat contains important nutrients but said it was associated with some cancers in several studies. Their report said grilling, pan-frying or other high-temperature methods of cooking red meat produce the highest amounts of chemicals suspected to cause cancer.