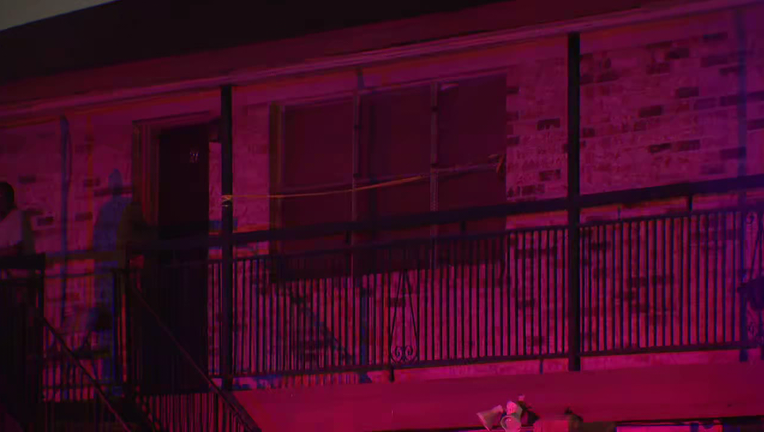 HOUSTON - Detectives in Houston scoured an apartment on the city's southeast side Tuesday night looking for any clues that might help them find a woman last seen alive six days ago.

Leslie Obi disappeared in a neighborhood off U.S. 90 south of 610 on January 11. 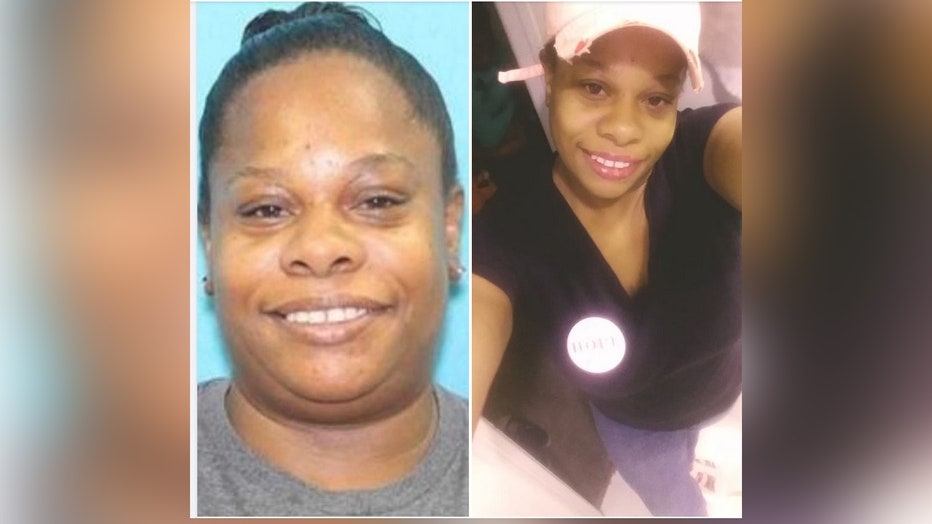 Homicide investigators looked through an apartment complex on Scott Street, which is about seven miles away from where Obi was last seen.

Several questions still remain in their investigation including what brought investigators to that scene and if any clues were found.