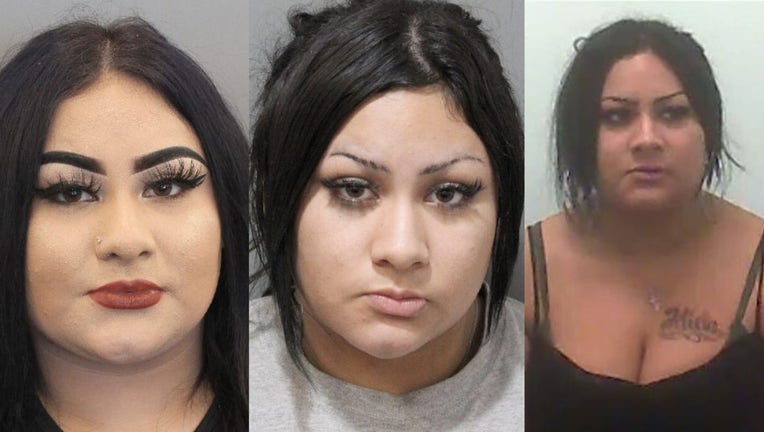 HOUSTON - A woman is on the run after being charged with murder for luring a man to his ambush death at the hands of machete-wielding MS-13 gang members.

Authorities are now asking for the public's help in finding Karla Jackelin Morales. Harris County District Attorney Kim Ogg announced on Wednesday that a reward is being offered for information that leads to her capture.

"She helped plan and plot this vicious execution, and somebody out there knows where she is hiding," Ogg said. "You can do the right thing by helping deliver justice for Jose’s family, and you can collect a reward for your efforts."

Five MS-13 gang members, who hacked 24-year-old Villanueva with a machete and shot him to death, have already been convicted and sentenced to prison. Morales is the last to face trial.

The federal prison system has been placed on a nationwide lockdown after two inmates were killed and two others were injured Monday during a gang altercation at a federal penitentiary in Texas.

Just five days before trial, Morales cut off her GPS ankle monitor and absconded. She has since been charged with bond jumping.

Ogg said that authorities will not ask the immigration status of potential tipsters, and they can remain anonymous, even when they get paid. 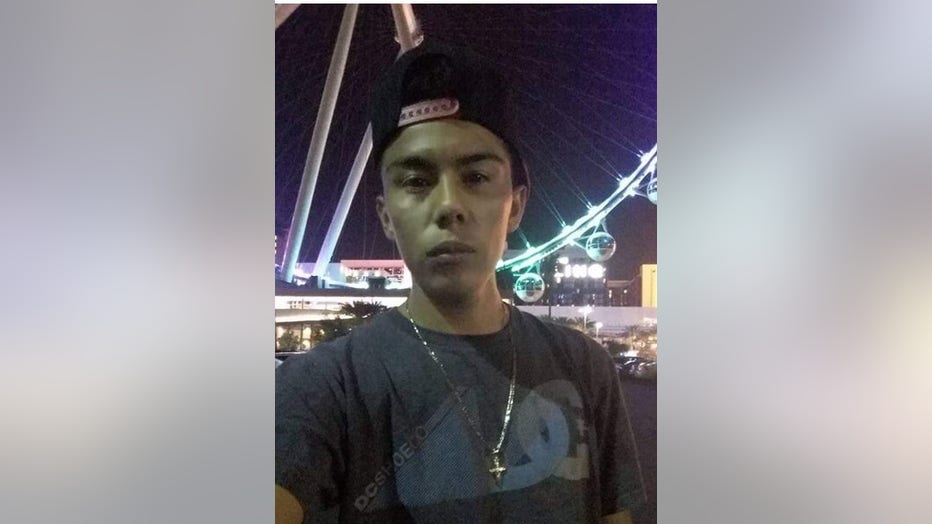 Jose Villanueva, 24, was lured to a field near Spring elementary, where he was hacked by a machete and shot to death by MS-13 gang members.

According to authorities, Morales lured Villanueva on July 29, 2018 to a grassy field near a Spring elementary school to smoke marijuana as a belated birthday gift.

Once he got there, several MS-13 members hacked him with machetes, and then, as he tried to crawl away, shot him repeatedly with a handgun.

Investigators say the victim had been hiding from the gang members, who were searching for him for allegedly disparaging MS-13 in a rap-music battle.

Morales and the gang planned the scheme to lure Villanueva into the ambush for weeks before the murder.

WHO IS KARLA JACKELIN MORALES?

She is 5 feet tall with a heavy build. She has black hair and brown eyes, as well as tattoos, including a large one on her upper left chest that reads "Alicia."

Authorities believe Morales, who was born in California and has family in Honduras and El Salvador, may still be in the Houston area.

In exchange for his guilty pleas, the Harris County District Attorney's Office says Anderson Ernesto Mejia-Ventura was sentenced to two 40-year terms that he will serve concurrently.

Back when Morales was charged with murder, prosecutors asked a magistrate judge to set her bond at $250,000. The judge instead set it at $100,000.

A district court judge later lowered the bond to $60,000 and waived the defendant’s fees for an ankle monitor.

BREAKING BOND: MORE FROM OUR ONGOING SERIES ON CRIMINALS OUT ON BOND

She failed to show up for a hearing days before her trial was to begin and hasn’t been seen since.