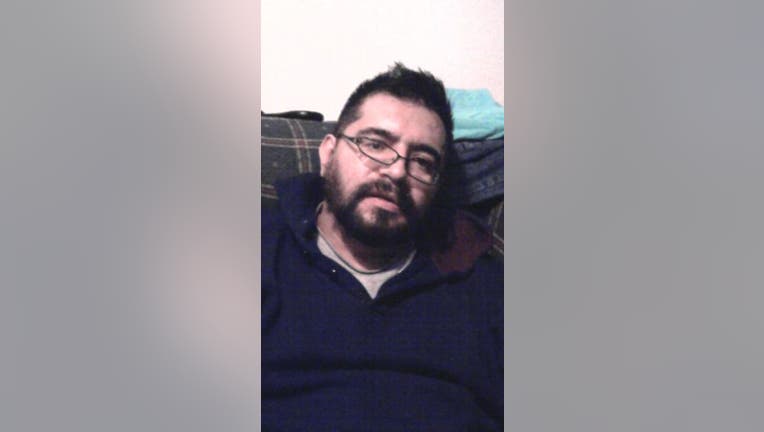 HOUSTON - Authorities are searching for a man accused of continuous sexual abuse of a child in Houston.

Arenas-Caballero is accused of sexually abusing a child in southwest Houston in 2016 between the months of June through August, Crime Stoppers says.

Arenas-Caballero is described as a Hispanic male, approximately 5’07" to 6’0" tall, 160 to 170 pounds, with short black hair and brown eyes. 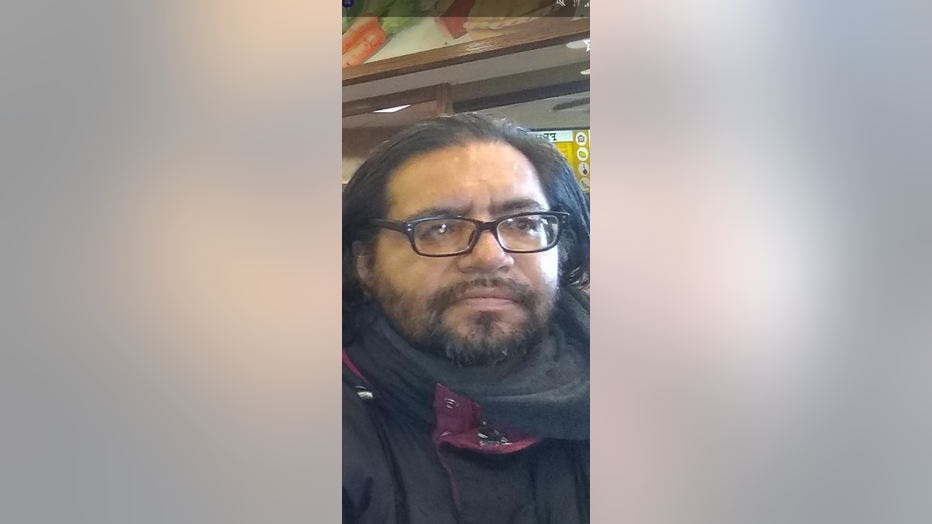 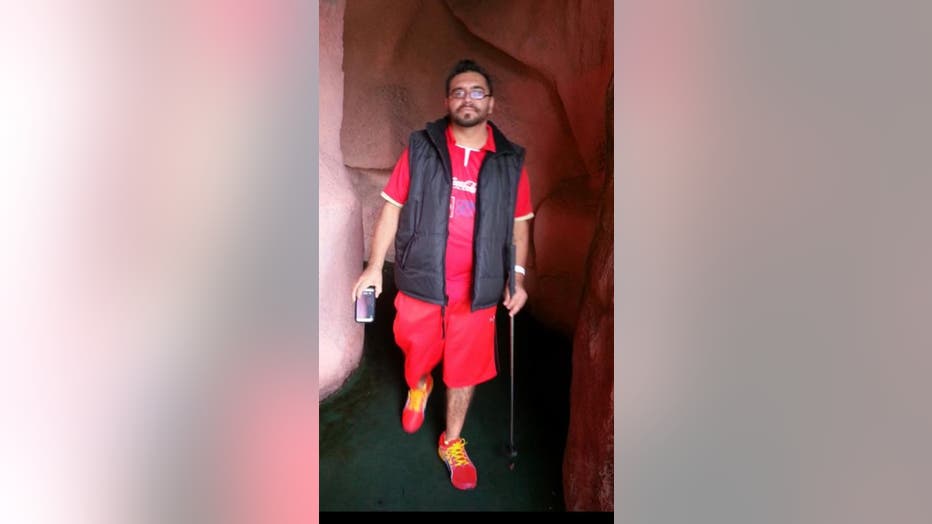