Moments after Las Vegas police say the suspect confessed to killing a 2-year-old boy, video showed him lunging for and grabbing a detective's gun from her holster. During the struggle with officers, he told them, 'I can't go back.'

LA VEGAS - Dramatic video emerged Thursday that police said showed a suspect who had just confessed to killing a 2-year-old attempt to grab a gun from a homicide detective inside an interrogation room, according to a report.

Fox 5 Vegas reported that Terrell Rhodes had just allegedly admitted to hitting the toddler after he wet himself. Police told the Las Vegas Review-Journal that Rhodes initially said the boy was kidnapped, but eventually drew a map to where the body was located.

The paper said the video showed an emotional Rhodes inside the room when police entered to try and calm him. That's when he appeared to lunge for the gun. 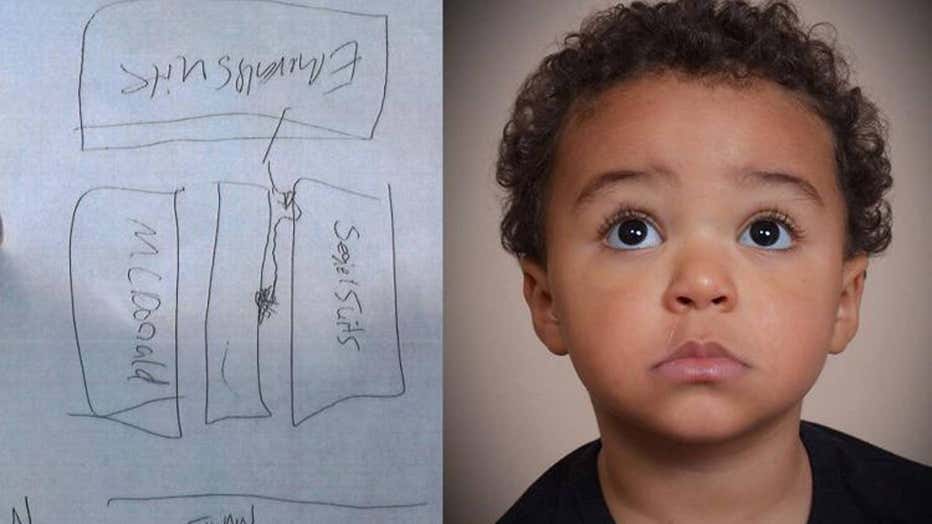 Several officers joined the struggle and were eventually able to keep the firearm.

Las Vegas police on May 11 announced the arrest of Rhodes in Amari Nicholson’s death — days after police posted fliers and investigators visited the boy’s father in Reno and relatives in California. 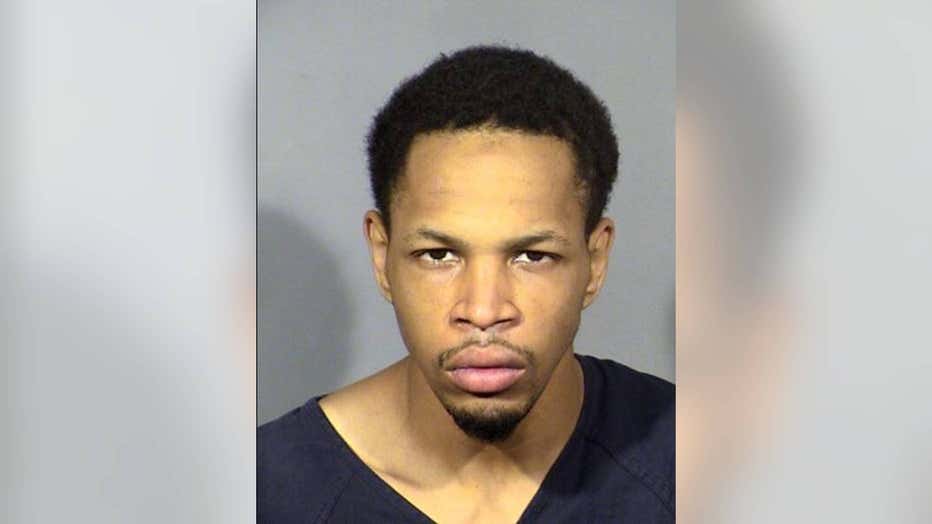 The toddler had been left in the care of Rhodes while the boy’s mother, Tayler Nicholson, traveled to Colorado to help her mother, according to police.

He pleaded not guilty. His next court date is June 25, the station reported.