Saturday's mass shooting in Downtown Austin left one man dead and 13 others injured with one in critical condition.

AUSTIN, Texas - The families of the victims of a recent mass shooting in Downtown Austin are speaking out. Saturday's shooting left one man dead and 13 others injured with one in critical condition.

Two suspects have been arrested in connection with the shooting: a juvenile and a 17-year-old. The second suspect was arrested Monday by the Killeen ISD Police Department at Harker Heights High School while attending a summer school class. 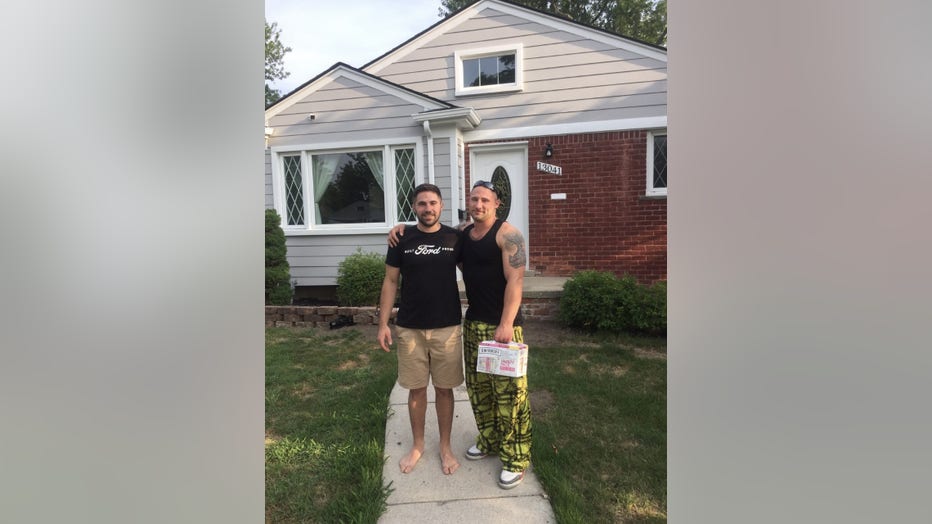 The Austin Police Department has identified the man killed as 25-year-old Douglas John Kantor, whose family issued a statement:

"Doug J. Kantor, originally from Airmont, New York, had recently been living in Michigan after completing four years in Michigan State in computer engineering. Soon after getting his bachelor's degree, he was employed with the Ford Motor Company. While continuing his education at the University of Michigan, he bought his first house and received his master's degree in business. He motivated everyone he came in contact with, was a team player, and advanced quickly in the IT department at Ford working as a product manager. He also developed a website for his brother and father's air conditioning and heating business. He was looking forward to marrying his high school sweetheart of 10 years and starting a family. He was loved by all who knew him and had an infectious smile that would light up any room. He was loved by his family, friends, and everyone who met him. This senseless tragedy has put an end to all his dreams." 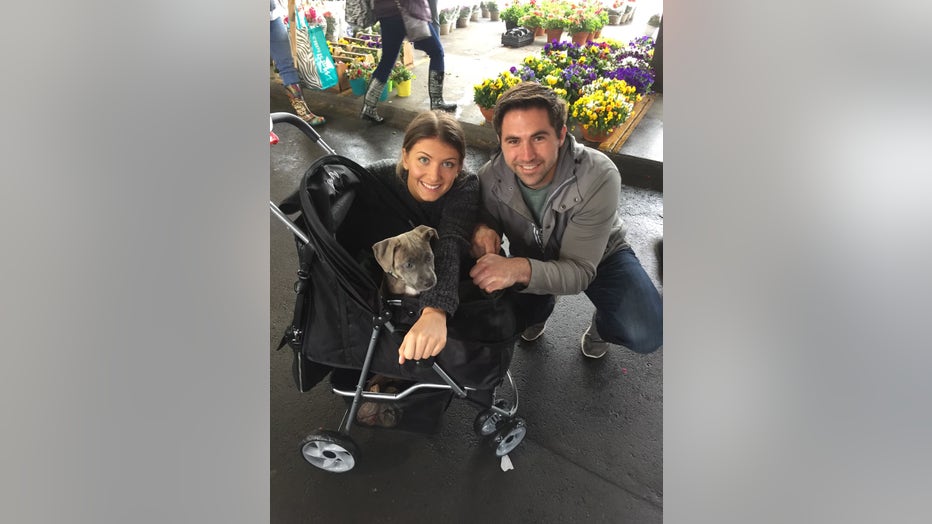 Kantor's girlfriend Adrianna Esposito also wrote a letter about Kantor addressed to him:

"Doug, my love. We met 10 years ago in what some would call your typical high school love story. We were immediately infatuated with one another after just the first time we met. We were each other’s support system throughout the next few years while in college. After we both graduated we were thrilled and optimistic to start this new chapter in our lives. I remember the overwhelming pride you felt when you got an offer from your dream company in Michigan. Although it was scary to move away from our families in New York, we knew we could conquer anything together. You bought our first house in Michigan soon after moving there, which we made our perfect home. We didn’t have children yet but that didn’t stop us from calling our dog, Maya, our child. Seeing how you were with Maya made me fall in love with you all over again. You were the most companionate dog dad and I know you would’ve made an amazing father to our children. You were the most hard-working and motivated person when it came to anything you did in life. You worked day in and day out in various ways to provide the best life and future for us. Even after those busy days working you always made it a point to spend time with me, whether it was sitting on the couch talking until we fell asleep or cooking me your chef-worthy dinners. Everything you put your mind to, you did with such determination and perfection. Everybody you’ve come in contact with throughout your life can honestly say you’ve made such an influential impact on them. You were always selfless in your actions and put others into consideration. Although you are not physically here, I know you are always here supporting and loving me endlessly. I am incredibly grateful to have spent the last 10 years in blissful love with you. Until we meet again." 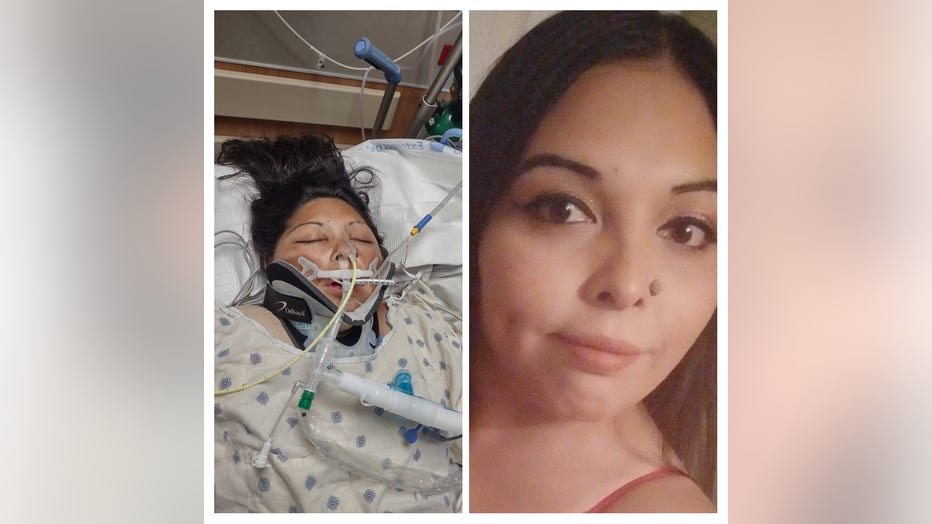 Jessica Ramirez, another victim of the shooting, is currently in critical condition according to her mother Bilma. Ramirez has been shot while out celebrating her 34th birthday.

"She had gone out for a night out to celebrate her birthday. I guess [she was] having a good time until this happened," said Raul Riojan, Jessica’s step-dad.

Her family says the bullet struck her lung and spine. She remains in critical condition.

Jessica is a single mother of five kids. Her mom, Bilma, says the kids are Jessica's world and it is important for her to get better for them. Luckily, Bilma says Jessica is showing signs of progress after getting out of a five-hour surgery Saturday. "I grabbed her hand and she squeezed it and she opened her eyes."

According to Bilma, doctors told her Jessica’s injuries could paralyze her. "We want justice and for [the suspects] to pay for whatever they did and the damage they did to my daughter and the rest of all the victims," said Bilma.

A GoFundMe has been set up for Ramirez to help with medical bills.