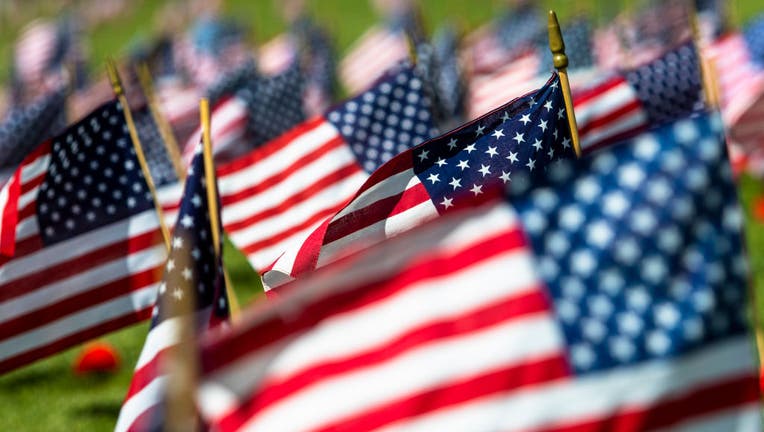 The rate of suicides among America's veterans could be more than double the figure reported by the Department of Veterans Affairs, according to a recently released study.

In a joint study between America's Warrior Partnership, a nonprofit organization that works to end veteran suicide., the University of Alabama and Duke University, researchers reviewed death figures from 2014 to 2018 for eight s states – Alabama, Florida, Maine, Massachusetts, Michigan, Minnesota, Montana, and Oregon – and determined that states had undercounted veteran suicides that were not included in figures released by federal officials.

The states were the only ones that provide reliable data, the AWP report said.

"If we are going to make progress toward preventing former service member suicide, we need better data," said Jim Lorraine, President and CEO of AWP. "Inaccurate data leads to a misallocation of very valuable resources."

According to the report, if the eight states represented the national suicide rate, it would account for 44 veteran suicides a day in that four-year period instead of 17.7, a figure released by the VA.

The biggest category of deaths that are overlooked were overdose deaths, the report said. Researchers also found that in many cases, a deceased person's military history was incorrectly reported, possibly resulting in undercounted figures.

A June 24-30 survey showed 25.5 percent of respondents aged 18-24 years had seriously considered suicide in the past month.

Cheree Tham, chief of Programs and Initiatives at AWP, said the group hopes to push state and federal officials to better collaborate to record death data in an effort to prevent future veterans suicides.

"By merging identified state death records with military service data and incorporating other individualized sources such as VA health care and benefits numbers, we can develop better tools and methods to prevent these heartbreaking incidents that shatter lives and communities," Tham said in a statement.

The research determined Coast Guard veterans had the highest suicide rates, followed by former members of the Marines, Army, Navy and Air Force.

Veterans who served less than three years were at the greatest risk and the odds of committing suicide for those who received a demotion while serving increased 56%.

Fox News has reached out to the VA for comment.

See here for the warning signs and risk factors of suicide. Call 1-800-273-TALK for free and confidential emotional support.