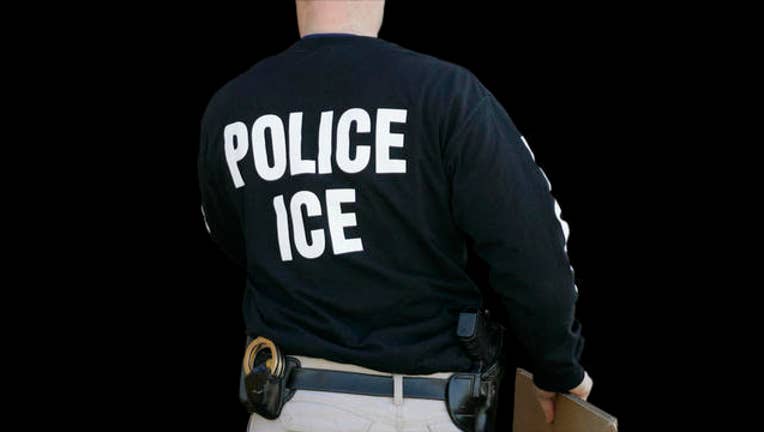 The agency says approximately 90 percent of those apprehended Sunday through Tuesday have criminal convictions and about 40 percent were previously released by local law enforcement agencies despite federal detainers.

Detainers ask arresting agencies to notify immigration officers prior to releasing people but California laws put some limits on cooperation.

Among those arrested were a man with an attempted murder conviction and a woman with seven driving under the influence convictions.

In a statement, Immigration and Customs Enforcement official Thomas Giles renewed the agency's complaint that California laws put serious repeat offenders back onto the streets instead of transferring them to jails to federal custody.