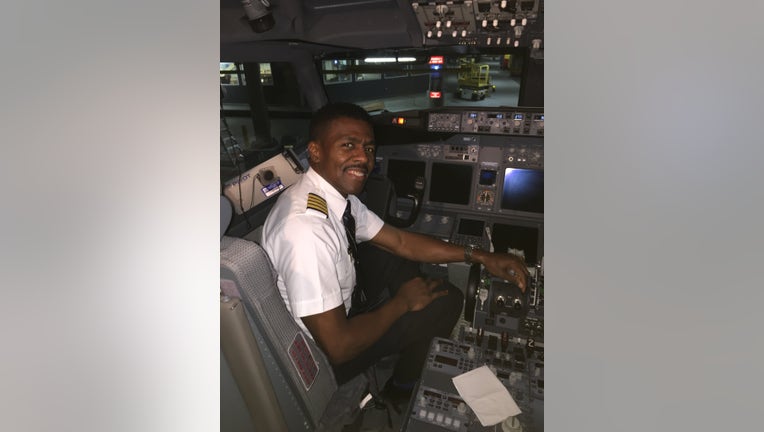 HOUSTON - For Black History Month, FOX 26 is honoring the work of United Airlines Captain Corey Shepard, who is now celebrating 16 years as an African American pilot for United Airlines.

"It really is a blessing to do something you love and be able to survive on it," he said. "To make a living and be comfortable."

Shepard grew up in South Houston during the 1980s and 90s. When Shepard was young, he says he never imagined becoming a pilot. 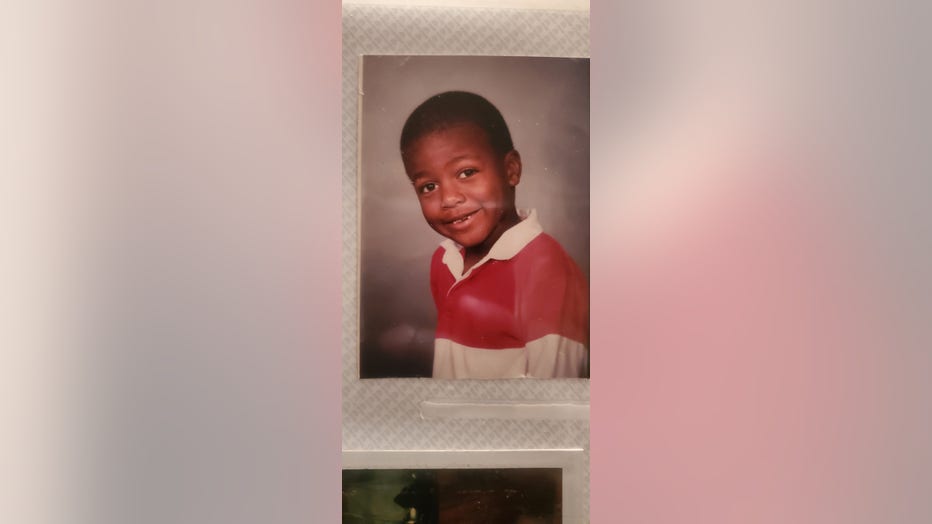 "Not seeing any Black pilots back then, I just never thought about that," he explained. "If you don’t see people that look like you doing things, sometimes it’s hard to imagine yourself doing that in the future." 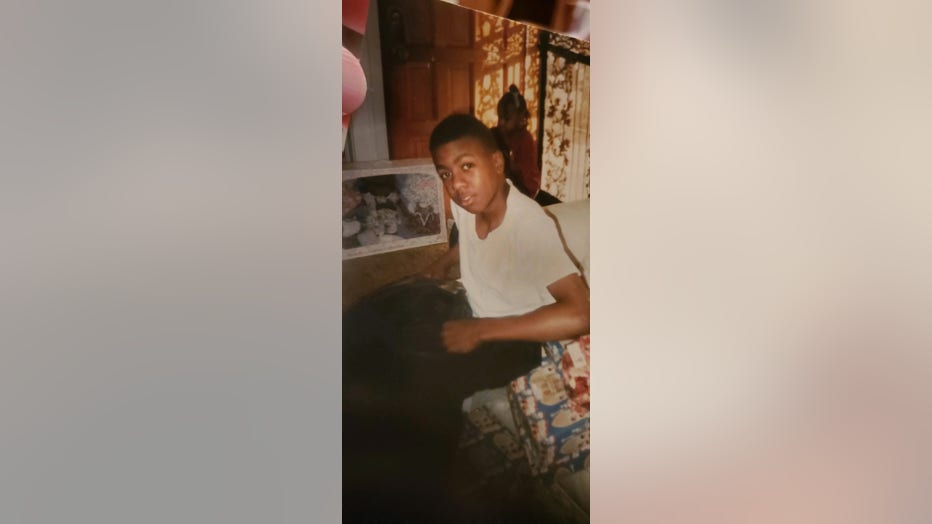 Shepard says this pilot mentored him and took him under his wing.

"I took my first flight when I was 16," Shepard said.  "[The pilot] was a Black man. He became my mentor. He convinced me, I could do this for a living."

"I’ve been asked to leave flight schools because I was told the other customers didn’t like the sight of me there spending money and building flight time," Shepard explained. 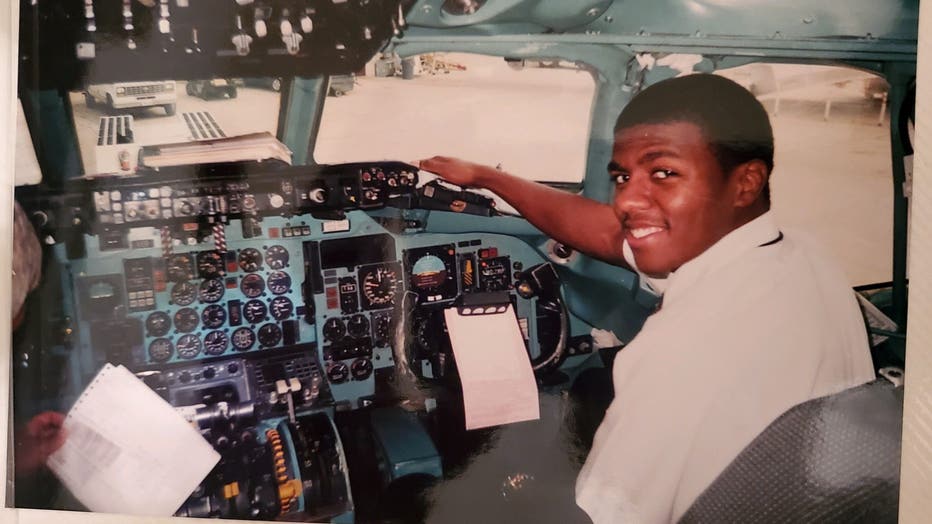 In 2006, Shepard became a pilot for United Airlines. 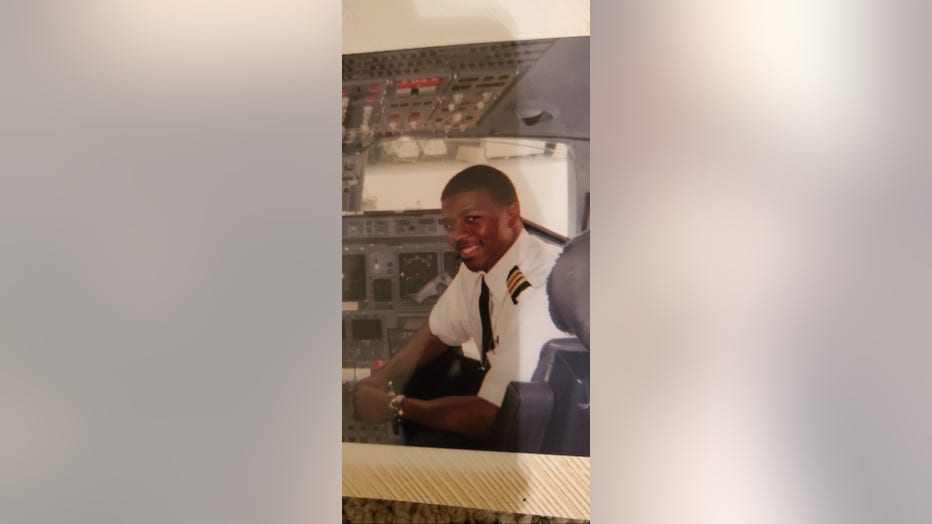 "When I first got hired, almost all the Black pilots knew each other," he said. "Now, I’m seeing Black pilots I don’t know. It’s a good thing. That means there’s more and more of us getting hired." 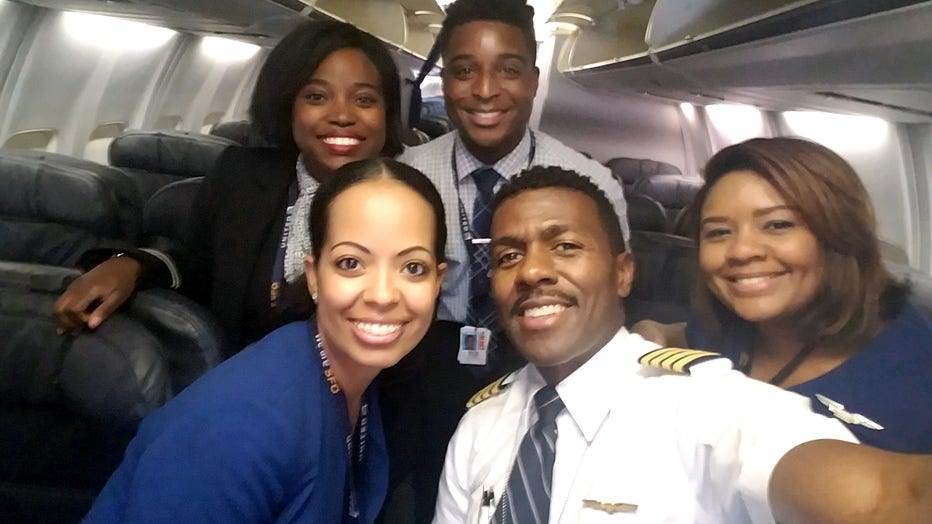 When he’s not working for United, Shepard volunteers to fly with students. 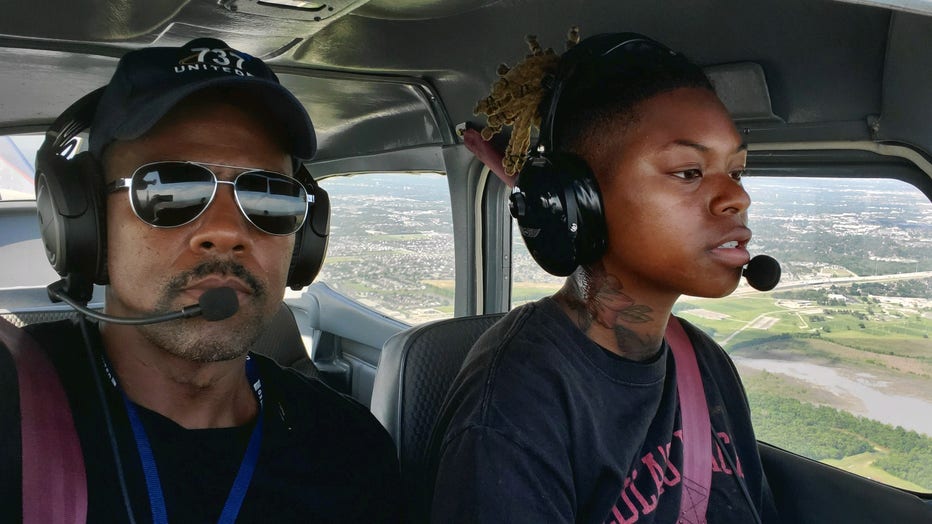 "For every kid that shows some kind of talent and passion for this that I can get into this flight deck, that’s one kid not doing something wrong on the street," Shepard concluded. 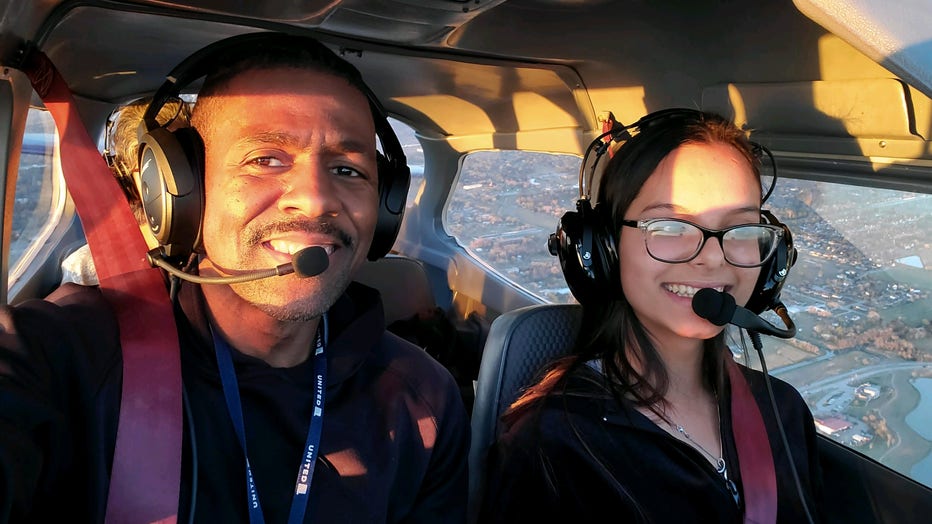 Shepard hopes to use a non-profit aviation program to inspire and teach another generation of pilots to take flight. 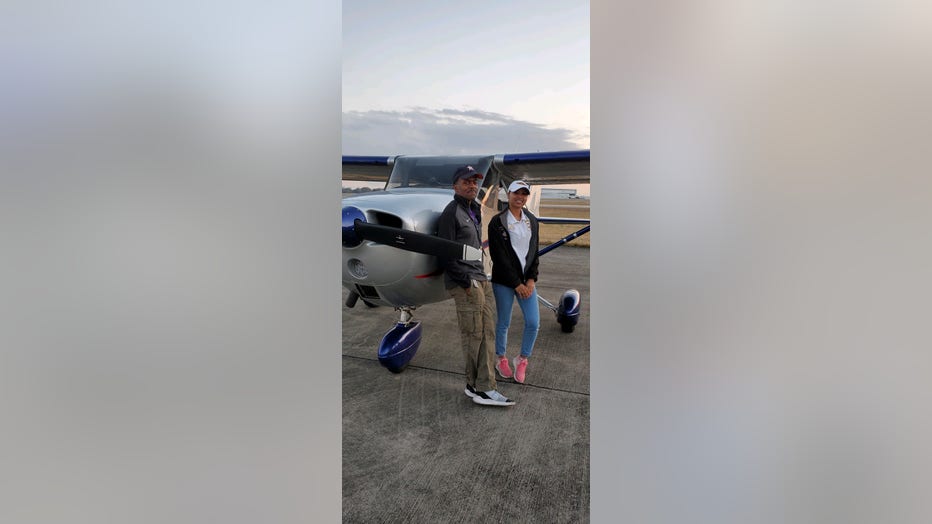 If you know any students who might be interested in flight lessons, click HERE. Also, you can donate to the nonprofit’s efforts to teach students how to fly.