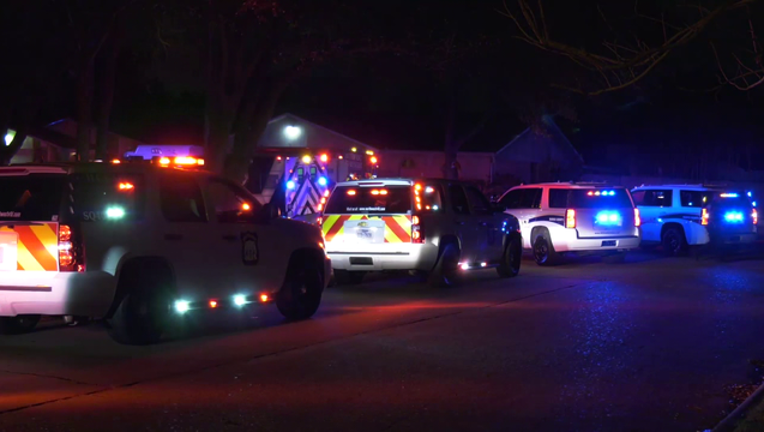 The Harris County Sheriff's Office says a 13-year-old male and a 15-year-old female have been charged with capital murder in the death of 61-year-old man who was shot and killed in the front yard of his northwest Harris County home.

According to the Harris County Sheriff's Office, 61-year-old Howard Boston was shot and killed in front of his home in the 5600 block of Hardwood Forest on February 8. Deputies say Boston's car was stolen from his driveway and abandoned at an apartment complex in the 9600 block of W. Montgomery.

HCSO says two teens have been booked into the Harris County Juvenile Detention Center on the charge of capital murder.