HARRIS COUNTY, Texas - Two suspects have been arrested after a suspicious vehicle call on July 3, 2021.

A Pct 4. Constable Deputy with the Special Operations Unit responded to the call on the 24500 block of Cypresswood Drive.

The deputy detected a strong odor of Marijuana emitting from inside the vehicle upon arriving on the scene.

According to law enforcement, the suspects were identified as Jay Rapp, and Monterey White, who is a convicted felon.

Authorities say White was found to be in possession of a loaded firearm and 3.6 grams of Methamphetamine, and Jay Ropp had two open warrants for Theft with a Previous Conviction and Failure to Identify to a Police Officer. 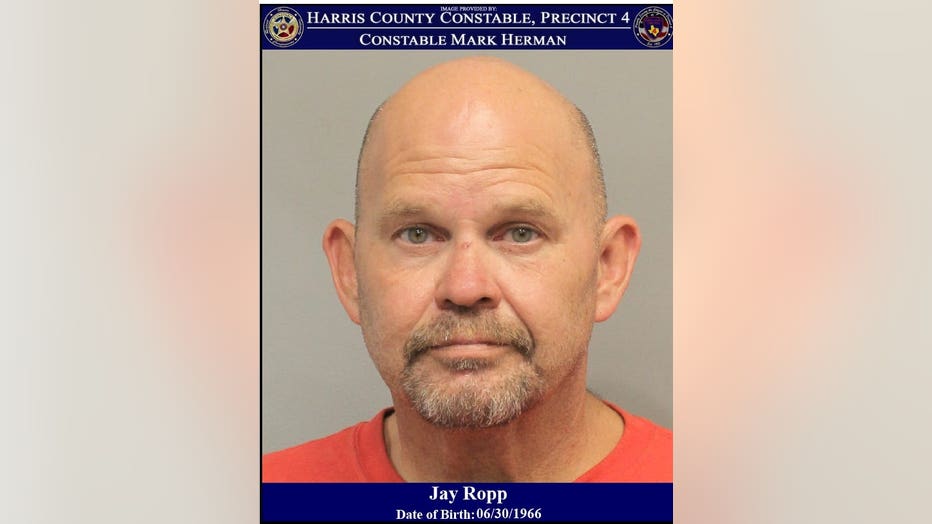 "Both suspects were arrested and booked into the Harris County Jail," said Constable Mark Herman in a Facebook post. 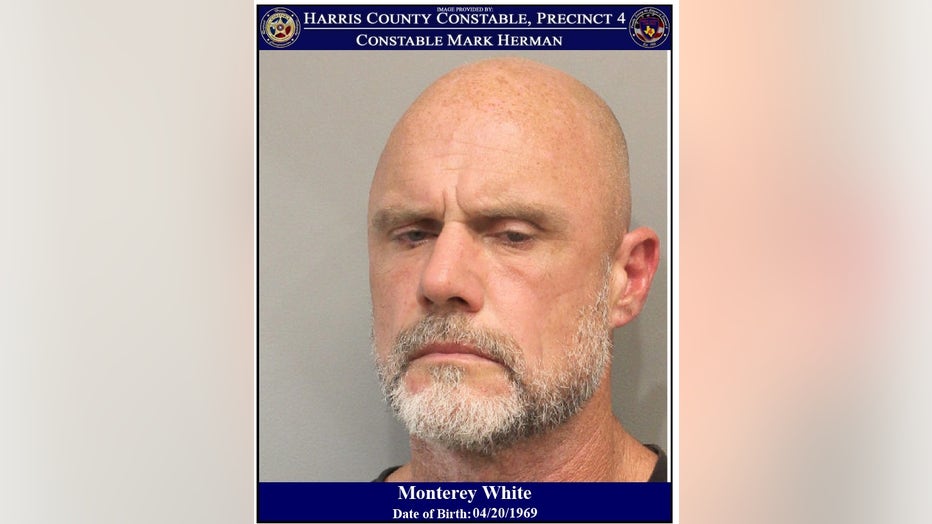 Ropp was also arrested for the open warrants, and his bond and court information have not been set yet.