A man was shot in after approaching another driver in road rage incident, HCSO says.

HOUSTON - Harris County deputies are investigating an apparent road rage incident that left one man injured. The incident happened in the 11400 block of Cutten Road, where the man was shot.

At about 2:20 p.m., a 59-year-old man was driving a white box truck down Texas 249 towards the Beltway with a dark-colored sedan following behind. The two vehicles exited, getting into a road rage incident in which it is unclear at this time who was at fault.

The truck came to a stop and the sedan pulled over. A 45-year-old man exited the sedan and approached the truck, attempting to open the door and beating on the window.

Fearing for his safety, the truck driver, who had a concealed carry permit, shot once at the man, hitting him in the upper facial area.

The victim was taken to the hospital in stable, but critical condition. He is expected to recover from his injuries.

There are no charges at this time for the driver of the white truck, but Harris County Sheriff's Department will defer to a grand jury. 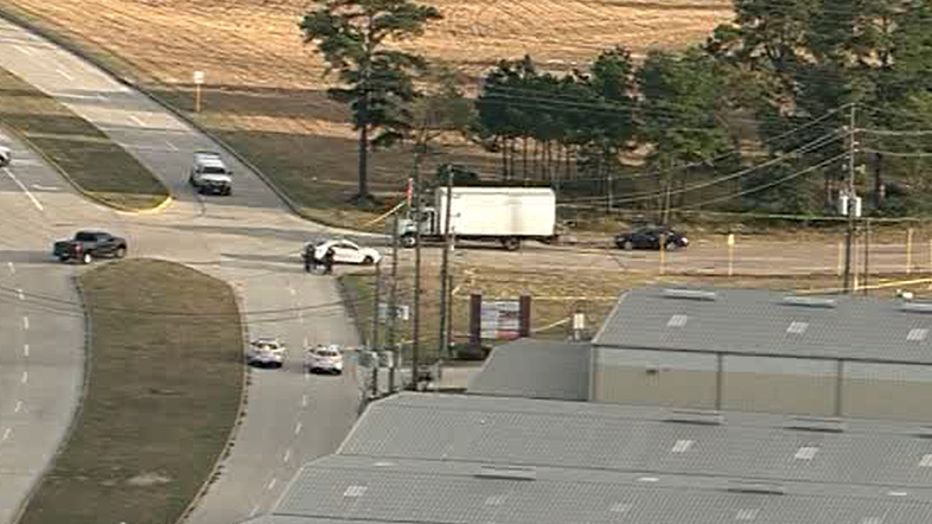