HOUSTON (FOX 26) - It has been more than a month since Will Nguyen, a Houston native and U.S. citizen, was arrested in Vietnam.

A video on the Free Will Nguyen Facebook page shows the 32-year-old man beaten and dragged through a street in Ho Chi Minh City after taking part in a protest on June 10.

Will was visiting Vietnam before his graduation from a master’s degree program at the University of Singapore.

"I want people to know that he didn't come there with the intent to cause any trouble," said Kenny Nguyen, Will's brother. "He came there literally before his graduation for his vacation just to kind of celebrate to himself."

Kenny says his family has not heard from his brother since the arrest. So far, only consular officials have been able to visit Will. A spokesperson with the U.S. Department of State says the last consular visit with Nguyen was on June 29.

Earlier this week, Secretary Mike Pompeo was in Vietnam to meet with that nation's leaders to discuss North Korea and other matters. During the meeting, he brought up Nguyen’s case. The department would not give specifics on what was discussed, only saying in a statement that Pompeo “encouraged a speedy resolution to his case.”

"The solution should have happened a long time ago," added Kenny. "It shouldn’t have lasted this long to begin with."

Texas Congressman Al Green is part of a group of legislators who have also joined the fight for Will’s release. He co-signed a letter from the Texas delegation to the Vietnamese ambassador to the U.S.

"[Nguyen] has been informed that his family can attend his trial which is highly unusual," U.S. Representative Green by phone. "I think this is an indication that the [Vietnamese] government understands the importance of Will’s case." 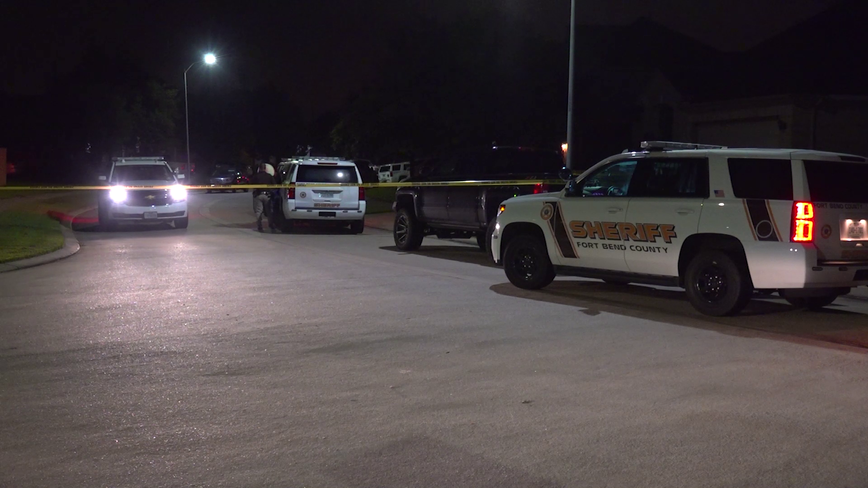 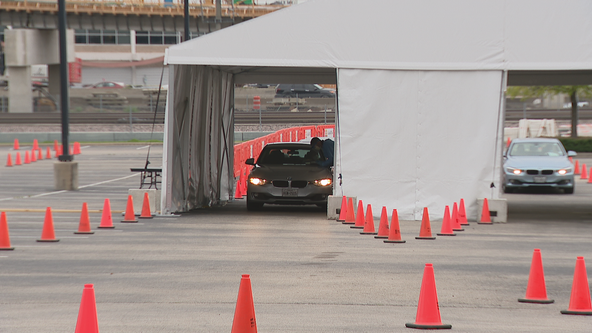