Ryan, who entered the race in April, said he was “proud” of his seven-month campaign.

WASHINGTON, D.C. - Ohio Democratic Rep. Tim Ryan dropped out of the 2020 presidential race on Thursday and announced he will, instead, run for re-election for his congressional seat.

Ryan, who entered the race in April, said he was “proud” of his seven-month campaign.

“We’ve given voice to the forgotten communities and the forgotten people in the United States,” Ryan said in a statement. He also tweeted a video message.

“While it didn’t work out quite the way we planned, this voice will not be stifled. I will continue to advocate and fight for the working people of this country—white, black, brown, men, women,” he said.

“I’ll continue to fight, and I appreciate all of the effort on behalf of our volunteers, our staff, all of those who chipped in money and made a sacrifice to help get this campaign up and running,” he said, adding his “deep heartfelt thanks” to his wife and children “for picking up the slack while I’ve been on the campaign trail.”

Ryan was one of the more moderate candidates in the 2020 Democratic primary field. Notably, he had sharply criticized primary rivals backing a "Medicare-for-all" plan, describing it as a potential political disaster for the party's election hopes. 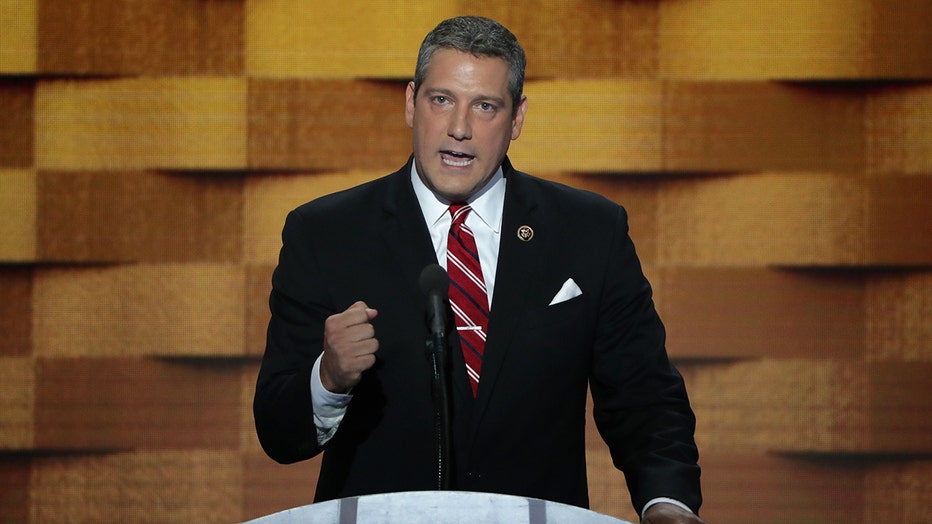 U.S. Representative Tim Ryan (D-OH) announced Thursday that he is dropping out of the 2020 presidential race. (Alex Wong/Getty Images)

He even clashed with Sen. Bernie Sanders, I-Vt., at the July primary debate after casting doubt on Sanders' claims that the policy would provide certain benefits.

"I wrote the damn bill!" Sanders memorably exclaimed in response.

Early in his campaign, Ryan emphasized that the Midwest “is a unique area of the country that has been left behind,” suggesting he could connect with the region better than other candidates.

Prior to announcing his bid for the White House, Ryan, the eight-term congressman, led an unsuccessful intra-party effort to unseat Nancy Pelosi as speaker of the House.

Fox News' Paul Steinhauser contributed to this report. Get updates on FoxNews.com. 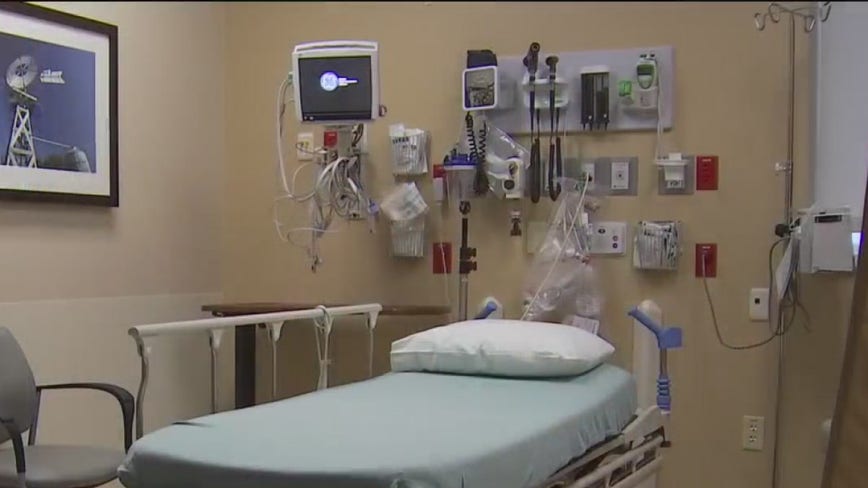