The families of a 9-year-old Wisconsin girl and an 8-year-old Texas girl have filed wrongful death lawsuits against TikTok, claiming their daughters died after participating in TikTok challenges.

If a payment from TikTok has showed up in your account, it’s likely not spam: The company began issuing payments from a $92 million class action lawsuit settlement this week.

A federal lawsuit alleged that TikTok broke the Illinois biometric privacy law, which allows suits against companies that harvest consumer data without consent, including via facial and fingerprint scanning. Illinois is the only state with a law that allows people to seek monetary damages for such unauthorized data collection.

Bytedance Technology, TikTok’s parent company, has denied any wrongdoing, but chose to settle the lawsuit without going to trial. 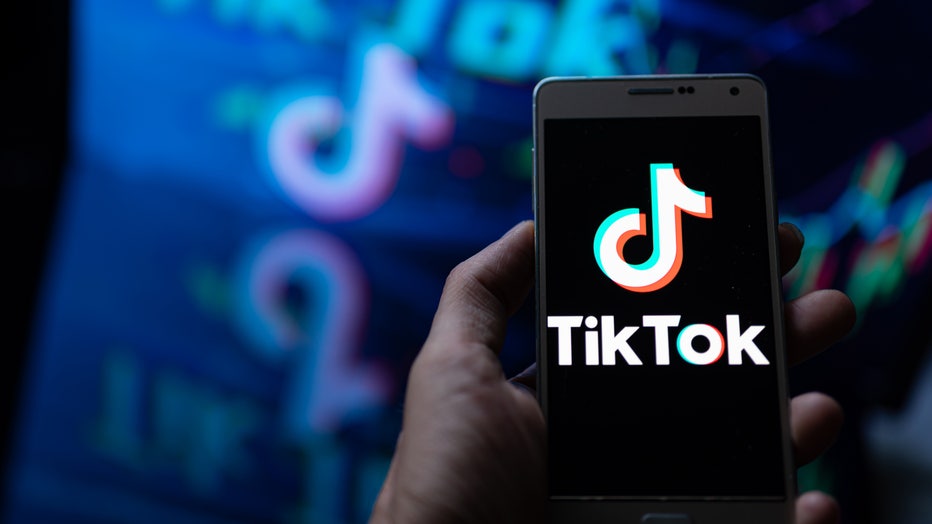 "While we disagree with the assertions, rather than go through lengthy litigation, we’d like to focus our efforts on building a safe and joyful experience for the TikTok community," TikTok told the Associated Press in February 2021.

Facebook agreed to a $550 million settlement under the same law in February 2020.

In 2019, TikTok agreed to pay $5.7 million to the Federal Trade Commission over allegations the company illegally collected personal information from children.

The Associated Press and FOX 32 Chicago contributed to this report.