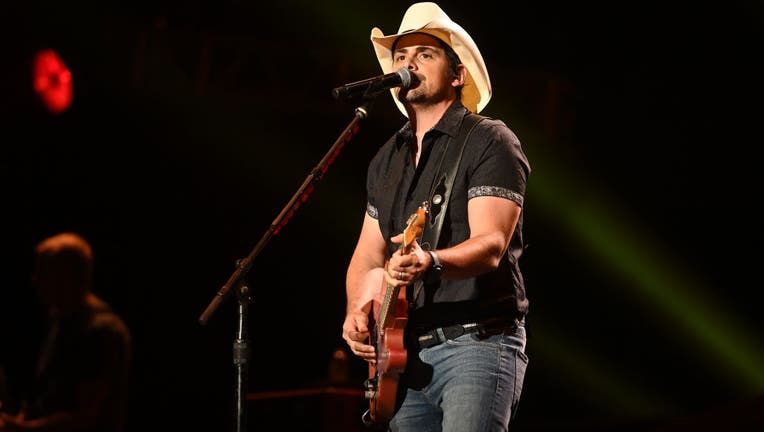 HOUSTON - Whether you want to take in some live music, attend an outdoor movie screening or shop a seasonal market, there is an event in the Houston area for you this August.

Check out this list of live entertainment, food and drink events, and some family-friendly options.

August 1: Houston Restaurant Weeks begin: All month long, patrons can dine on lunches, brunches and dinners from some of the best restaurants in the Houston area for a great price – and for a great cause. The event benefits the Houston Food Bank and runs until September 6. Click here to learn more.

August 3-7: Houston Shakespeare Festival Presents Shakespeare Night at the Movies: Each night, HSF will present a different Shakespeare film including Henry V (1989), A Midsummer Night’s Dream (1935) and Romeo + Juliet (1996). The event at Miller Outdoor Theatre is free, but tickets need to be reserved before each screening. Click here for more.

August 5-8: Astronaut Days at Johnson Space Center: At this new summer event, visitors will have opportunities to meet an astronaut, train like an astronaut and even have breakfast with an astronaut. Learn more here.

August 7: UFC 265: In the main event at the Toyota Center, Houston’s own No. 2 ranked Derrick Lewis will take on No. 3 ranked Ciryl Gane for the interim UFC heavyweight championship. A match-up between Amanda Nunes and Julianna Pena was planned for the co-main event, but Nunes announced she tested positive for COVID-19 and will have to reschedule. Click here for more.

August 7: Berry and Melon Fest in Cypress: More than 125 vendors are expected at his family-friendly event. Buy fresh watermelons and strawberries, enjoy live music, and attend the watermelon eating contest. The event runs from 9 a.m. to 3 p.m. at 10519 Fry Road. Click here to learn more.

Heavyweight fighter Derrick Lewis stops by Houston's Morning Show to talk about his upcoming championship bout at UFC 265. He's fighting in front of a hometown crowd at Houston's Toyota Center.

August 12: Immersive Van Gogh Exhibit opens: Step inside Van Gogh's masterpieces in this immersive installation that uses more than 500,000 cubic feet of projections to surround guests in his works. Click here for more.

August 14: Southern Star Brewing Co. 5K Beer Run: Part of the Run in Texas 5K Six Pack Series, this 5K starts and finishes at the Conroe brewery. After the run, participants will receive a finisher glass and get to enjoy some beer tastings. Click here for more.

Free museum days in Houston: When and how to visit

Some of Houston's museums are free to visit every day, while others offer free admission a few times a month. Here's a guide to planning your visit.

August 28: Brewsology Beer Fest at Houston Museum of Natural Science: This event featuring dozens of local craft breweries and cideries will allow guests to explore exhibits at the museum and sample beer. Click here for more.

August 29: Jim Gaffigan at Smart Financial Center: Jim Gaffigan’s The Fun Tour stops in Sugar Land for one night only with all new material. Click here for more.