Theresa Balboa, who is facing a charge of tampering with evidence in the Samuel Olson case, was transported from Jasper County to the Harris County Jail on Friday.

HOUSTON - The woman facing a charge of tampering with evidence in connection to the Samuel Olson case was transported to the Harris County Jail on Friday.

Theresa Balboa was taken into custody in Jasper on Tuesday night after a body believed to be the missing 5-year-old Houston boy was found in a motel room there.

On Friday morning, Jasper County deputies drove her from the Jasper County Jail back to Harris County. Her bond was set at $500,000.

Samuel was reported missing on the evening of May 27. Officers responded to a residence in southwest Houston and met with Samuel’s father and Balboa, the father's girlfriend.

Police say Balboa reported that she was at the residence around 7:30 a.m. that day when she saw Samuel’s mother with an unknown officer at the front of the residence. Balboa reportedly told police that the officer stated she would go to jail for kidnapping if she did not return Samuel to the mother.

According to court documents, the boy’s father said Balboa called him around 11:40 a.m. to tell him. Police say the father stated that once he heard this story, he contacted Samuel’s mother, who said that Samuel was not with her.

Investigators continued to follow up on the case, including conducting interviews with the parents and Balboa. According to HPD, investigators discovered inconsistencies in Balboa’s statements.

RELATED: Through her attorney, mother of missing 6-year-old implicates father

On Tuesday, Houston investigators were contacted by the Jasper Police Department. Jasper police said they received an anonymous Crime Stoppers tip that led officers to a motel.

Police say officers made contact with Balboa at the motel and eventually discovered the body of a young child. Balboa was taken into custody. 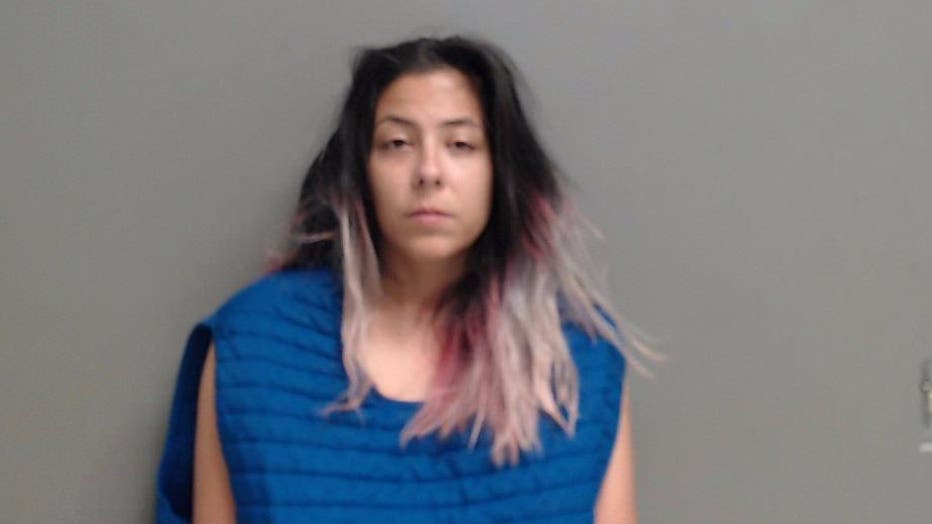 The body, believed to be Samuel's, is now in Houston at the Harris County Institute of Forensic Sciences, where an autopsy will be performed to confirm the identity and manner of death, according to Houston police.

The boy’s reported disappearance prompted a search by police and Texas EquuSearch, but court documents allege the boy may have died weeks before.

A criminal complaint against Balboa claims she showed her roommate Samuel’s dead body back on May 10, two and a half weeks before reporting him missing. According to claims in the court document, the boy’s body may have been kept in a storage unit for two and a half weeks until being moved to the motel room in Jasper.

FOX 26 Reporter Ivory Hecker has the latest new developments in the case of 5-year-old Samuel Olson.