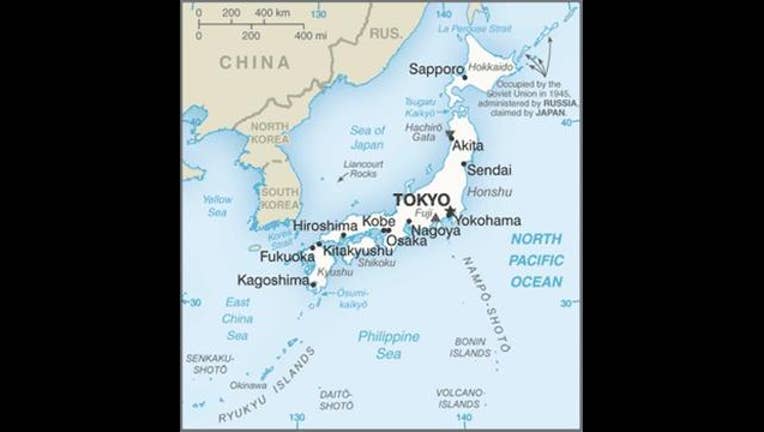 TOKYO (AP) — The Latest on a knife attack at facility for the handicapped outside Tokyo (all times local):

A U.S. government statement issued by the White House expressed shock at the "heinous attack" and offered condolences to the families of those killed in the knife attack at a facility for the handicapped in Japan.

The statement by National Security Council spokesman Ned Price said "there is never any excuse for such violence, but the fact that this attack occurred at a facility for persons with disabilities makes it all the more repugnant and senseless."

Local government officials have identified the suspect in the knife attack as Satoshi Uematsu.

A Kanagawa prefecture official told a news conference that Uematsu entered the building about 2:10 a.m. by breaking a glass window on the first floor of a residential building at the facility for the handicapped.

Shinya Sakuma, head of prefectural health and welfare division, said Uematsu had worked at the facility until February. Japanese media reports said he is 26 years old.

The Sagamihara fire department has said 19 people were killed in the attack Tuesday morning.

The Sagamihara City fire department says that 19 people are confirmed dead in the attack on a facility for the disabled outside Tokyo.

The fire department said a doctor or doctors on the scene confirmed the deaths around 8 a.m. Tuesday morning.