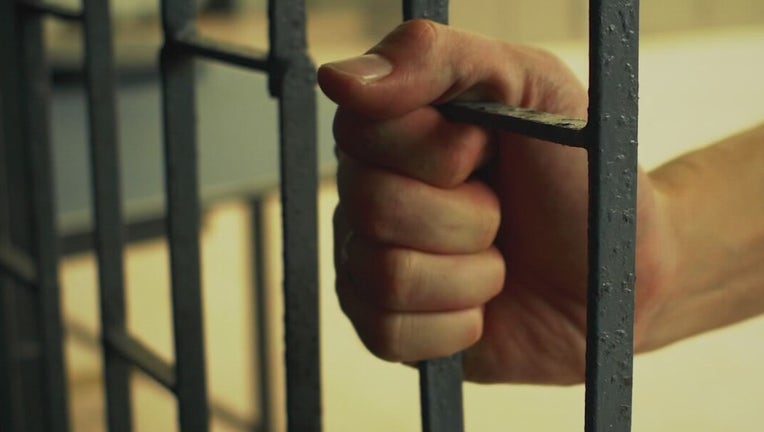 After taking up the voting bill, the Senate also passed the GOP priority bail bills Tuesday with virtually no resistance as most Democrats remained absent.

Senate Bill 6, similar to failed legislation from the regular legislative session, would keep more people who have been accused but not convicted of violent or sexual crimes in jail unless they had enough cash. It would also restrict charitable bail groups’ ability to pay to get people out of jail.

In a push to change Texas bail laws, Republicans and crime victims have said the state needs to keep more defendants considered dangerous behind bars before their criminal case is resolved. As reasons for the legislation, they have cited rising crime rates and numerous violent crimes allegedly committed by people who had been released from jail on bond.

"This is bleeding into all our communities," Sen. Joan Huffman, who authored the bill, said on the Senate floor.

SB 6 would largely prevent defendants deemed dangerous from being released on personal bonds, which don’t require cash up front, but they could still be released on cash bail. Those who could pay a monetary amount set by courts would still be able to walk free. The bill would also stop charitable bail groups, which gained popularity for bailing out protesters arrested after a Minneapolis police officer murdered George Floyd, from posting bail for anyone accused — or ever previously convicted — of a violent or sexual crime.

Many Democrats and civil rights advocates have slammed the bill as relying more heavily on a cash bail system, arguing it would lead to mass detention of poor people, primarily of color.

Most Senate Democrats were in Washington, D.C., with their House colleagues to try to block the passage of the voting bill, and none of those who remained in Austin opposed the Senate bill on the floor Tuesday.

Some Senate Democrats have expressed support for the bill, overall. And some provisions of the bills are widely supported, like one that would provide extra training to court officials who set bail and ensure they have information on defendants’ criminal history.

The bill passed 22-0. The chamber also unanimously passed a related resolution to allow courts to more often deny the release from jail outright for some defendants accused of violent crimes — even on money bail. The resolution would amend the Texas Constitution if it were to make it through the beleaguered House, get signed by Abbott and receive approval from voters in November.