Texas mother on a mission to eliminate cyberbullying and other bullying

A Texas mother has worked to eliminate cyberbullying and other bullying through education, legislation and legal action.

SAN ANTONIO - Suicide is a topic many are reluctant to discuss, but one mother has made it her mission to raise awareness to help save lives.

Maurine Molak has worked to eliminate cyberbullying and other bullying through education, legislation, and legal action, following the death of her son, David Molak, who she describes as a typical teen who loved sports.

MORE FROM THE ‘FOX 26 IN FOCUS’ SERIES

"He was a huge NFL football fan and loved memorizing all the stats, and he would just keep his friends occupied with his silly antics and just always wanted to make people laugh," says David's mom, Maurine.

But in the days and months leading to his death, Maurine says her son had become the target of cyberbullying at Alamo Heights High School in San Antonio. 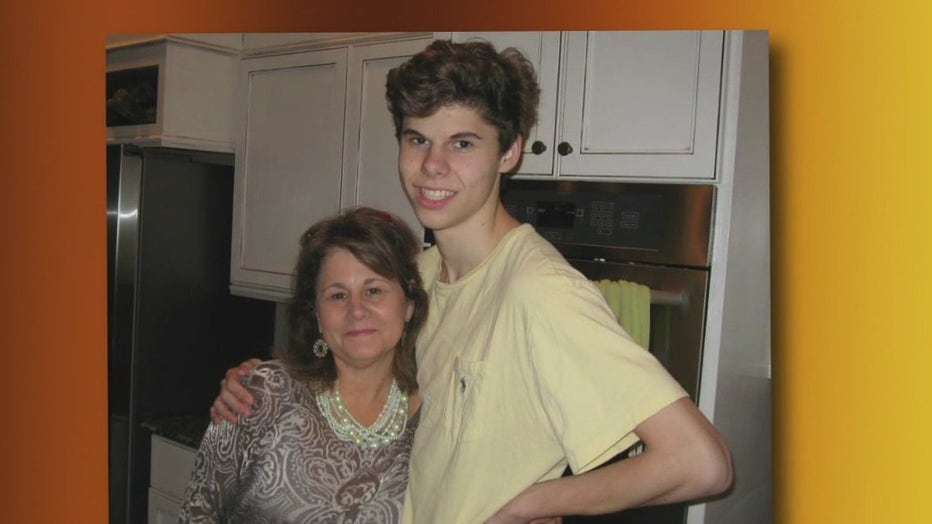 "There was an Instagram post one night, that was just devastating to him, and he came running down into our bedrooms crying and screaming that he would never go back to school," says Maurine.

Shortly after, David changed schools, but students from his previous school were still tormenting him. He died by suicide in 2017 over the Christmas break, the night before he was supposed to return to school. David was just 16 years old.

Maurine has since made it her mission to help save other children from that very same fate.

To honor his legacy, David's family and friends worked with lawmakers to create "David's Law" in 2017, giving schools the authority to intervene and investigate incidents of cyberbullying that occur off campus.

Since then, they've worked to strengthen David's Law.

"There is also a provision in David's Law that allows superintendents and schools to send a student to disciplinary alternative education program or to expel them for very serious bullying behavior," says Maurine.

Then in 2021, David's Law was expanded, requiring all schools to have an anti-bullying committee to focus on wellness and relationship building, along with preventive programs.

There's even a civil remedy for parents to get an injunction against a cyberbully as a last resort.

Through David's Legacy Foundation, parents can receive pro bono legal services to file and hopefully get a cease and desist order.

Senator Menendez of San Antonio is the author of David's Law.

"Suicide in Bexar County, in this county amongst teens has tripled, the suicide rate in about the last 10-15 years has exponentially grown by at least 300%," says Sen. Menendez.

It's why Maurine continues to spread a message of hope, encouraging parents to never give up.

"We feel like a failure as a parent, but that's not what we should do, and I hope the parents can learn from me and learn that we have to reach out for more support especially as a parent when you're navigating through it with your child," says Maurine.

David's Legacy Foundation helps educate communities about the harmful effects of cyber abuse, offering free virtual presentations and much more. Click here if you would like to learn more about David's Law and the foundation.

If you are struggling with suicidal thoughts or emotional distress, the 988 Suicide & Crisis Lifeline is available 24 hours a day by calling "988".