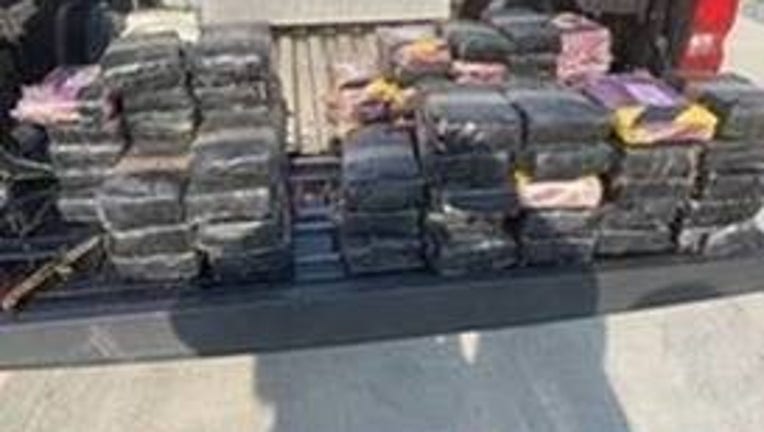 RIO GRANDE CITY, Texas - Troopers who responded to a crash in South Texas found burlap sacks filled with bundles of cocaine in a vehicle, the Texas Department of Public Safety said.

The incident occurred May 31 on US 83 and Suntex Road, just west of Rio Grande City.

Troopers responded to a two-vehicle crash and discovered the cocaine in the back of a BMW SUV, DPS says. 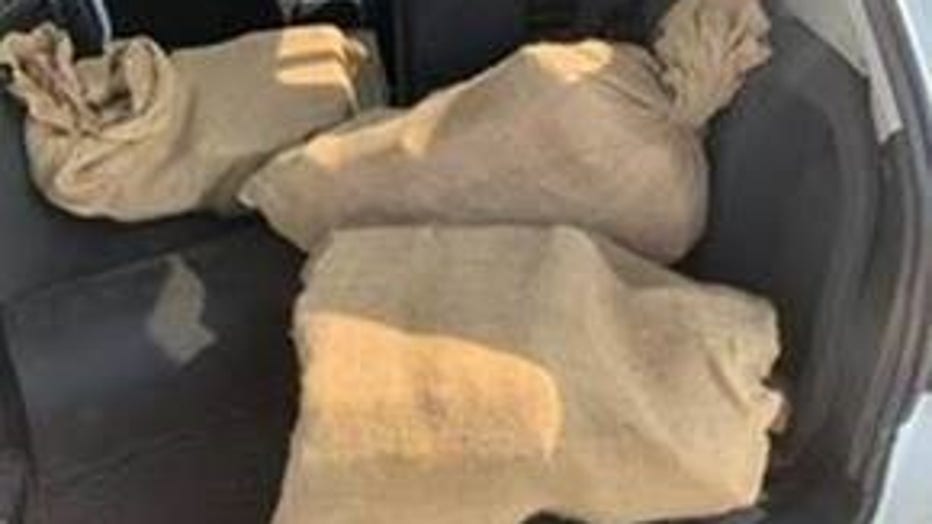 Authorities say a total of 70 bundles of cocaine were found inside three burlap sacks. DPS says the drugs weighed an estimated 182 pounds and have a street value of over $3.3 million.

The driver reportedly later turned himself in to Starr County deputies and is facing drug possession charges.