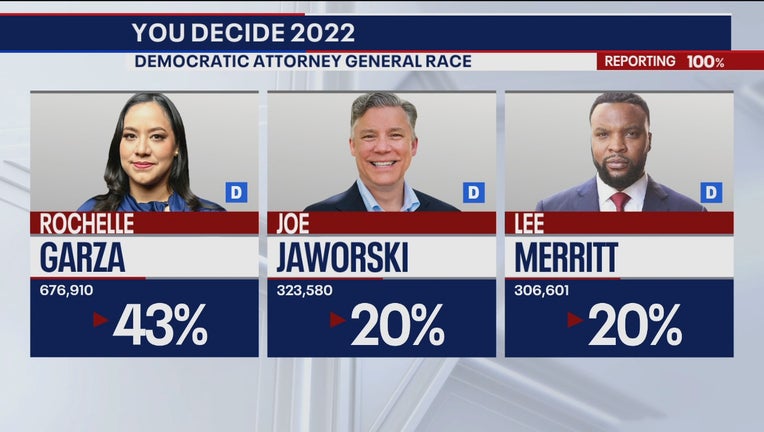 DALLAS - It’s been three days since primary election day, but it’s still not clear who will be in a runoff among Democrats for Texas attorney general.

Mail-in and provisional ballots must be counted by Thursday.

The winner of the runoff will face the winner of a Republican primary runoff – either incumbent Ken Paxton or Texas Land Commissioner George P. Bush.