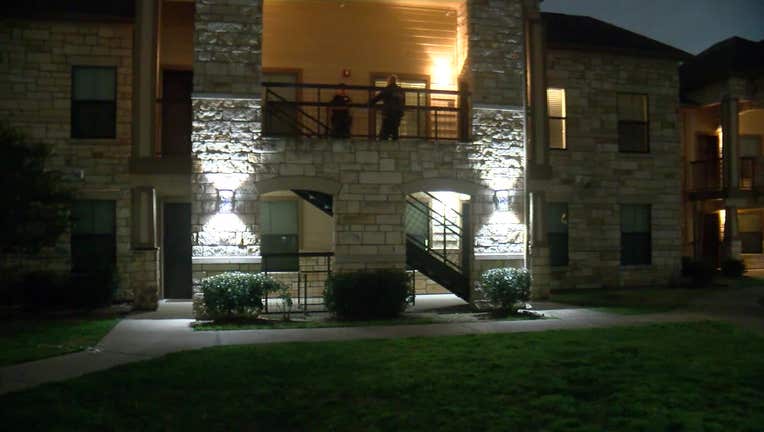 Police are investigating a shooting that injured a 5-year-old girl in northwest Houston.

HOUSTON - A teenager accused of shooting his 5-year-old sister in the stomach has turned himself in.

His case is being referred to that department on a charge of reckless aggravated assault.

The weapon used in the shooting has not been recovered.

The shooting occurred around 1 a.m. Monday at the Ranch at Silver Creek Apartments.

Police say the mother awoke after hearing a gunshot and found the 5-year-old girl on the ground and her 14-year-old son in a panic. She says he grabbed the gun from the floor and left the apartment.

The 5-year-old girl was taken to the hospital and is said to be in stable condition.