Tavores Henderson was indicted by a grand jury for capital murder.

HOUSTON - Tavores Henderson, the man accused with killing a Nassau Bay police officer, has been indicted by a grand jury for capital murder, according to the District Attorney's office.

Henderson, 21, is charged in the hit-and-run death of Nassau Bay Sgt. Kaila Sullivan. 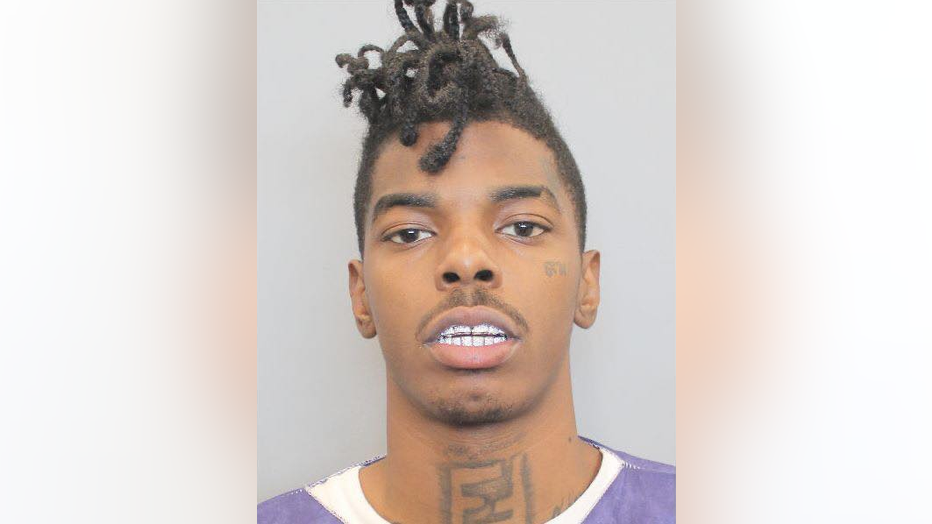 Tavores has been charged with felony murder for the fatal hit and run death of Nassau Bay Sergeant Kaila Sullivan. (FOX 26 Houston)

According to investigators, Henderson’s mother Tiffany Henderson and her boyfriend, Geoffrey Wheeler, helped Tavores hide from officers after he killed Sgt. Sullivan. They have also been indicted for hindering apprehension.