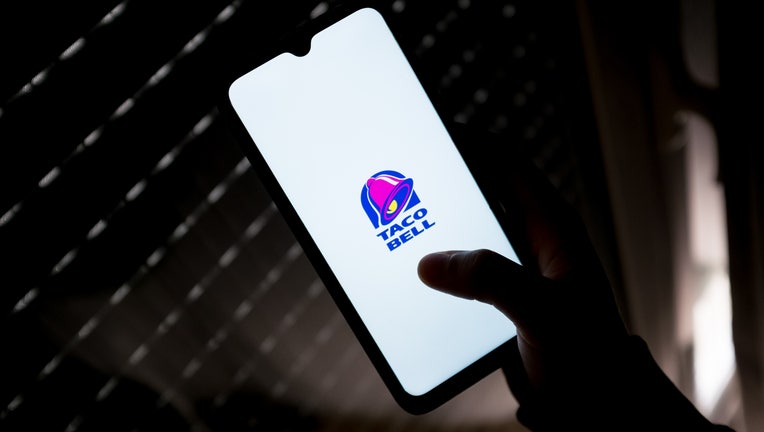 HOUSTON - The popular "Steal a Base, Steal a Taco," promotion, which gives fans the opportunity to get a free taco after a player steals a base, is returning for the 2022 World Series.

But wait there's more this year!

Not only can you get a free Doritos Locos Taco when a base is stolen, but if you can predict who the steal, you'll receive a free bonus drink.

Here's what you have to do to win, download the Taco Bell Rewards app, predict who'll steal the first base of the World Series, then watch game 1 to see if your prediction comes true.

The promotion first started during the 2007 World Series, which saw everyone get free tacos.

- Ozzie Albies of the Atlanta Braves

- Trea Turner of the Washington Nationals

- Cameron Maybin of the Houston Astros

- Francisco Lindor of the then Cleveland Indians

Who is going to win it this year? Could it be Jose Altuve, Alex Bregman, or Yuli Gurriel?

America will just have to wait and see!