GALVESTON, Texas - 28-year-old Keith Brazier had only been a free man from prison for a few hours when police say he killed 14-year-old Mason Nelson while driving drunk last Friday in Galveston.

"We have a 14-year-old that died, because this guy, was because this guy was let out of prison," said Galveston resident Kim Whitener. "He didn't serve one whole year of a three-year sentence, which in my opinion wasn't enough. He should have stayed there, and that little boy would be alive right now."

If Brazier had spent one more day in prison, police say Mason Nelson would be here instead of a memorial.

Seth Dillow, Nelson's friend planted sod at the intersection of Ave O and 41st. That's where the fatal crash occurred. 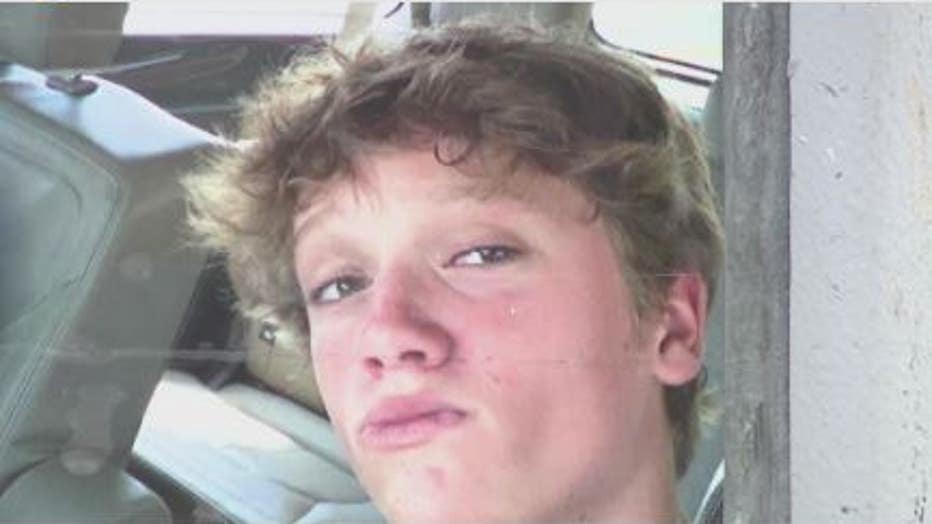 "The last time I saw Mason was Wednesday night at church," said Dillow. "He came up to me acting all big dog, came up in my face. He's like, ‘I'm going to beat you up.’ It was just funny. It didn't matter what was going on in your life, Mason was the one kid who could always make you smile."

Police say Brazier was speeding and driving drunk when he ran a red light striking a Jeep that Nelson was riding in.

Two passengers in the Jeep are in critical condition. Two others are stable. Two people in Brazier's vehicle are also in stable condition.