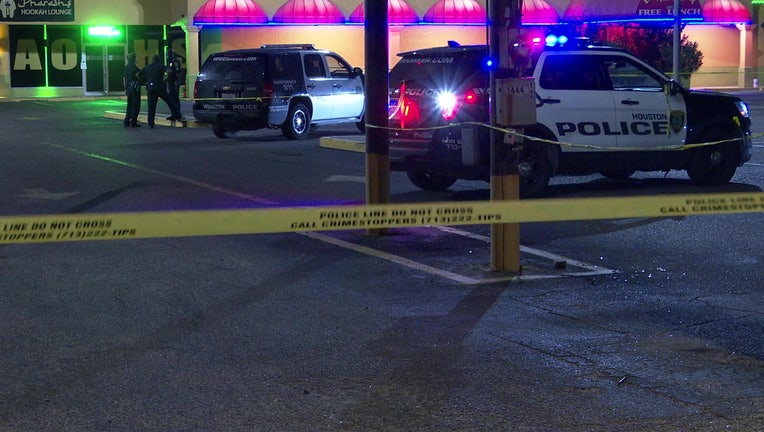 HOUSTON - Police say a suspect has been arrested and charged in the deadly shooting of a man outside of a northwest Houston lounge in October.

Robert Hickman, 28, is charged with murder in connection to the shooting that occurred in the 14400 block of Hempstead Road on October 13.

Police say the victim, identified as 23-year-old Lamar Leaphart, and a group of males got into an argument inside the lounge.

Leaphart ran outside into the parking lot where he was involved in a physical fight and shot multiple times, police say. He died at the scene.

HPD says further investigation led to the identification of Hickman as a suspect in the case.