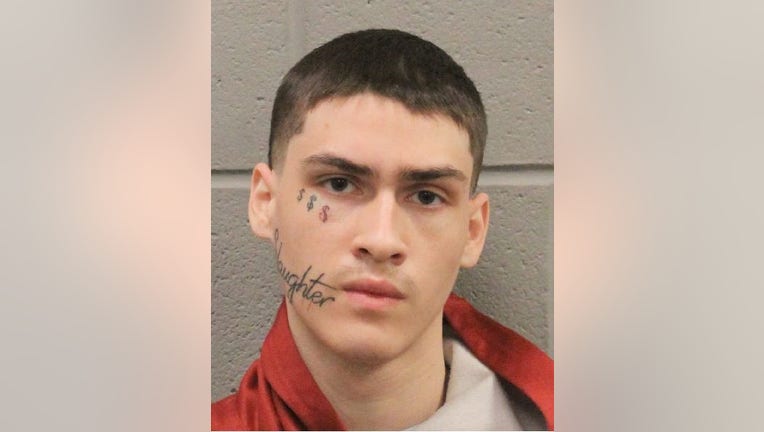 HOUSTON - A suspect has now been charged in the deadly shooting of an 18-year-old man in Houston last year.

Dalessandro Bou, 18, is charged with murder and tampering with evidence. He is accused in the death of David Cuadrado.

Cuadrado was found dead in a grassy area near the 7200 block of Avenue N on November 30. Police say the teen had been shot at least once.

Following an investigation, Bou was identified as a suspect in the case and was charged, authorities say.

HPD does not believe there is a continuous threat to the general public at this time.