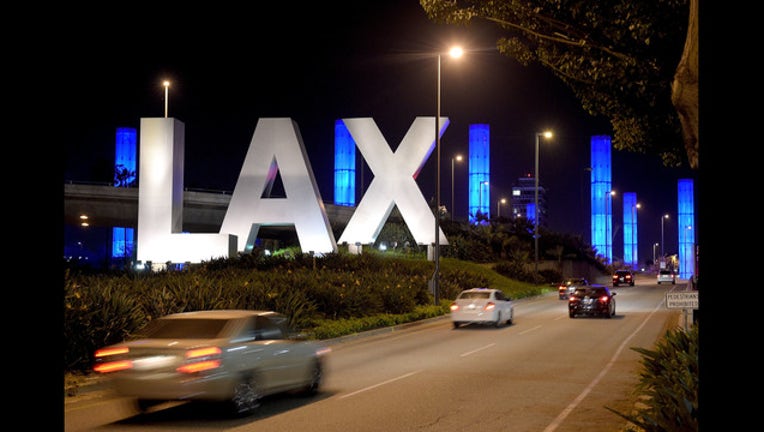 Travelbank, an expense reporting specialist analyzed Instagram data based on the number of followers each airport and airline have on their accounts to come up with the rankings, and it turns out LAX is No. 1 in the U.S.

According to TravelBank, 'Currently in the middle of a $1.6 billion renovation, LAX will not only continue to be the place where people snap pics with the rich and famous, but it’s bound to keep flyers happy with its endless amenities and its Instaworthy locale.'