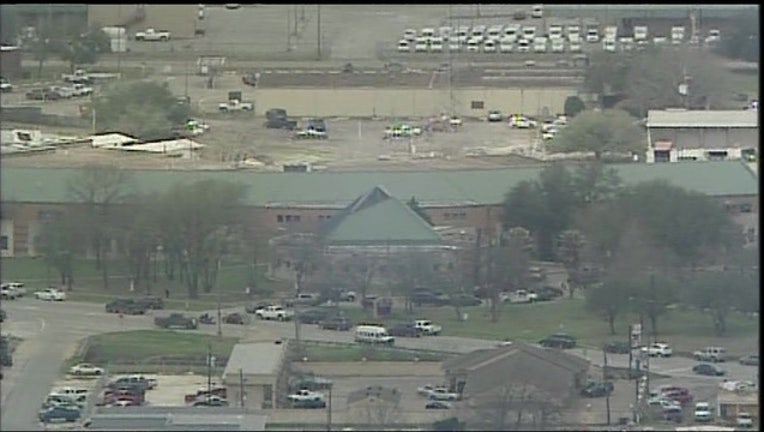 A spokesman for the Houston Independent School District says a student was taken into custody and will face charges following a social media threat that caused a campus to be locked down as a precaution.

The threat was made to Stevenson Middle School on Winkler Drive near Galveston Road and staff notified Houston ISD police about it. The student was found off campus and will face charges based on the Houston ISD student code of conduct.