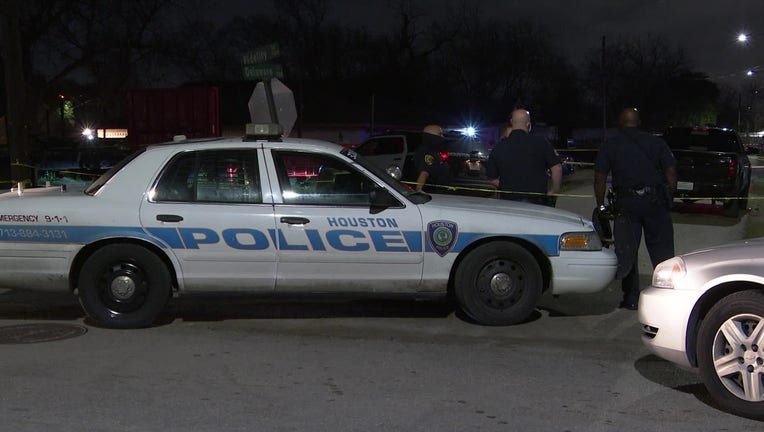 Houston police investigate a deadly shooting near Delaware and Fidelity.

HOUSTON - The owner of a corner store was shot and killed inside of his pickup truck in east Houston, police say.

The shooting occurred around 8:25 p.m. Tuesday near Delaware and Fidelity.

Police say the man left the store before the shooting. It is unclear if he was driving or if the pickup truck was parked when he was shot, authorities say.

According to HPD, a preliminary investigation indicates that he had gone to the location to meet an unknown male. He was shot multiple times.

Several unknown persons were reportedly seen running from the scene and fleeing in two vehicles of unknown make and model.

According to police, several people were outside of the store around the time of the shooting. Authorities hope someone who saw something will come forward with information.