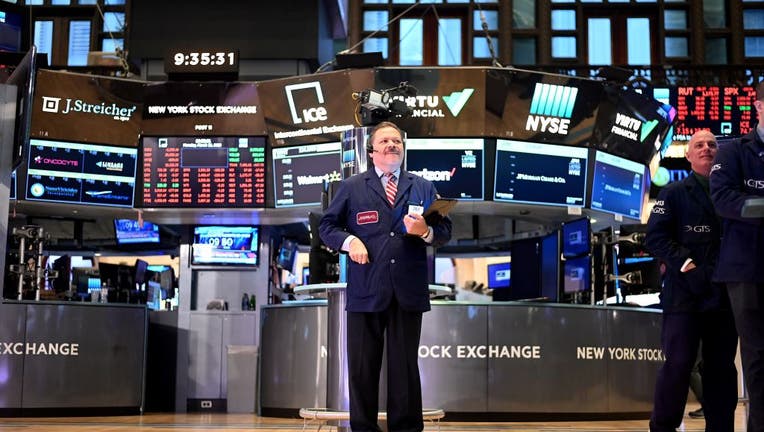 The Dow Jones Industrial Average rose 285 points, or 1.22 percent, narrowly missing gains that would have registered the index's best week since 1938. The S&P 500 and Nasdaq Composite were higher by 1.45 percent and 0.77 percent, respectively.

U.S. financial markets are closed Friday in observance of Good Friday. The benchmark S&P 500 on Wednesday exited its bear market that began on March 12, making it the second shortest in history.

The Fed's latest initiative undergirds government efforts to combat fallout from the economic shutdown imposed to curb the spread of the COVID-19 pandemic.

Thursday's gains were hampered by initial jobless claims totaling 6.6 million for the week ended April 4, outpacing the 5.25 million that economists surveyed by Refinitiv were expecting. The report raises the total number of first-time filings to 16.6 million amid disruptions including factory idlings and store closings caused by COVID-19.

Oil plunged after Russia and Saudi Arabia failed to announce a deal to reduce output after reports out earlier in the session said there was an agreement in principle that could reduced production by up to 20 million barrels per day. West Texas Intermediate crude oil, the U.S. benchmark, was fell 9.29 percent at $22.76 a barrel, putting pressure on shares of energy companies.

Disney announced the number of subscribers for its streaming service, Disney+, has nearly doubled since the beginning of February to more than 50 million. Rival Netflix has more than 160 million subscribers.

Costco reported sales rose 11.7 percent to $15.5 billion in the five weeks through April 5.

General Electric told investors its first-quarter results would fall short of its prior guidance and pulled its full-year outlook due to uncertainty caused by COVID-19.

Starbucks warned late Wednesday that it sees second-quarter adjusted earnings falling 46 percent to 32 cents a share. The coffee giant said same-store sales plunged by as much as 70 percent during the last week of March as COVID-19-related shutdowns spread.

Carnival Corp. gained for a fourth straight day after Saudi Arabia announced an 8 percent stake in the embattled cruise operator.

RELATED: Coronavirus stimulus FAQ: Who gets stimulus money? Will paper checks be issued? When will it come?