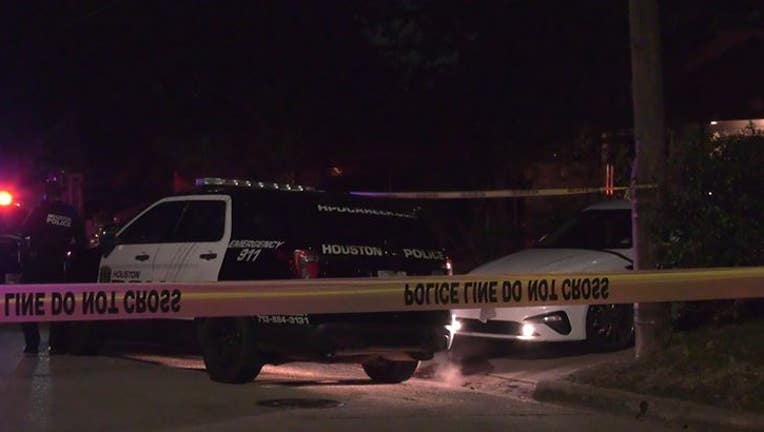 HOUSTON - Authorities say an argument about a dog escalated into a deadly shooting Saturday night between a stepfather and his stepson in north Houston.

It happened a little after 10:45 p.m. when officers with the Houston Police Department were called to the 600 block of Gale St. At the scene, investigators found an unidentified man with a gunshot wound to the chest.

Preliminary details are the man got into a dispute about a dog after coming to his stepfather's home with his girlfriend. The stepson then reportedly tried forcing his way into the home before police said the stepfather shot him.

The stepson was rushed to a hospital in serious condition, where authorities said he died from his injuries.

Officials detained the stepfather for questioning, but we're told the mother was also home while everything unfolded.

No additional information was shared by police, as of this writing, but an investigation remains underway.