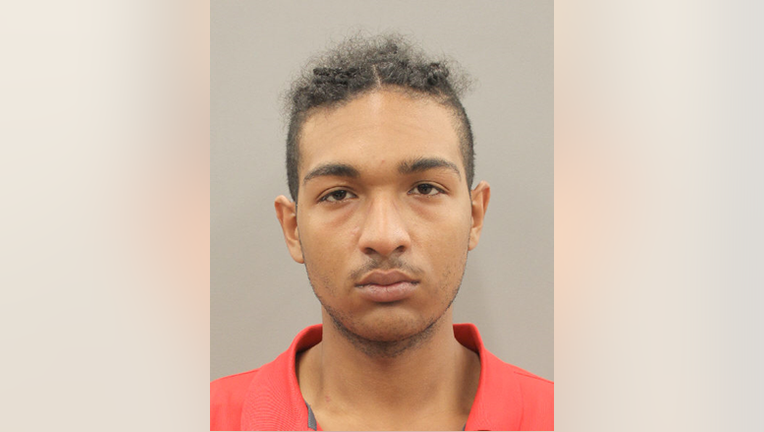 HOUSTON - Charges have been filed against a suspect following a weekend shooting in southeast Houston on Sunday afternoon, police said.

The shooting occurred on the 7500 block of Martin Luther King Boulevard around 4:30 p.m.

Authorities said when they arrived on the scene, they found a store employee, later identified as Batres, shot the victim, who was 49-years-old.

A preliminary investigation indicated the victim attempted to shoplift from the store but was confronted by store employees, one of them being Batres.

Police stated that Batres and the victim got into a physical altercation.

Further investigation revealed the victim had his back toward Batres, who then pulled out a pistol and shot the victim several times.

The victim was taken to the hospital where he was pronounced dead.