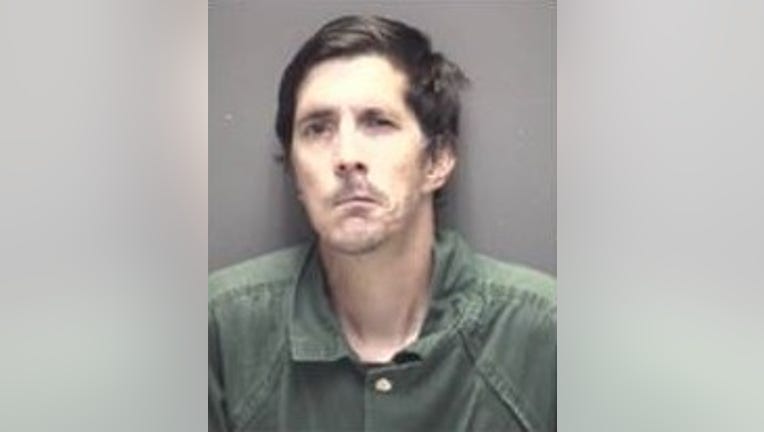 DICKINSON, Texas - One man is charged with murder in connection to the shooting death of his own father on Wednesday night, officials said.

The Galveston County Sheriff's Office was called out to the 4700 block of East 24th Street in Dickinson in reference to a disturbance.

When deputies arrived, they found 71-year-old Larry Dixon with a gunshot wound to the lower abdomen.

Larry was taken to Clear Lake Regional Hospital where he later died.

Deputies said they were able to positively identify, Larry's son, 39-year-old Brandon Lee Dixon, as the suspect in the deadly shooting.

Witnesses told deputies that the shooting occurred during a fight between the two men.

Brandon was taken to the Galveston County Jail and was denied bond.