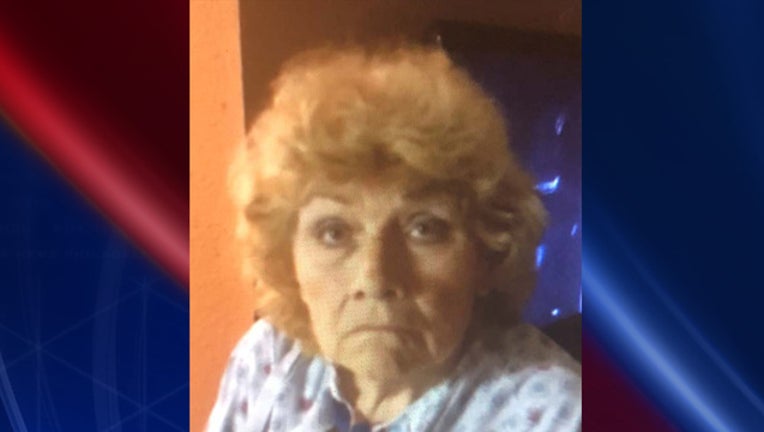 A Silver Alert has been issued for a missing woman from Texas City.

Marie Powers, 79, was last seen in Texas City at 5:45 a.m. on Wednesday. Authorities say Powers has a cognitive impairment.

Authorities believe the woman's disappearances presents a credible threat to her health and safety.

If you have information on the missing woman's whereabouts, please call the Texas City Police Department at (409)643-5720.