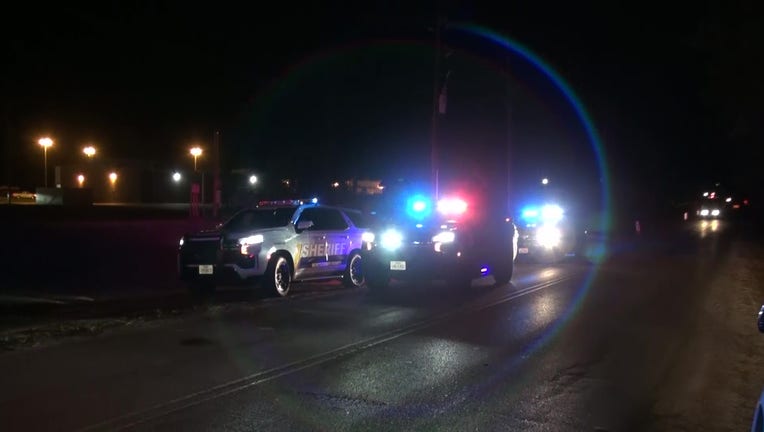 MAGNOLIA, Texas - Authorities say a man wielding a shotgun with a known "history of mental illness" was hospitalized during a standoff in Magnolia Friday night with law enforcement.

Based on a press release by the Montgomery County Sheriff's Office (MCSO), it happened around 7 p.m. at the Executive Inn & Suites on FM1488 for a welfare check. That's when dispatch officers with Magnolia PD received a call from an unidentified man, "who sounded confused, incoherent, and was possibly intoxicated," investigators said.

MORE STORIES OUT OF MONTGOMERY COUNTY

Officers were told there was a man at the scene armed with a shotgun, so deputies with MCSO, Precinct. 3 Constables and DPS troopers were also called to assist. The unidentified man, only described by officials as a 23-year-old Hispanic, "was in fact armed with what appeared to be a shotgun."

From there, officers set up a perimeter and shut down nearby roads. 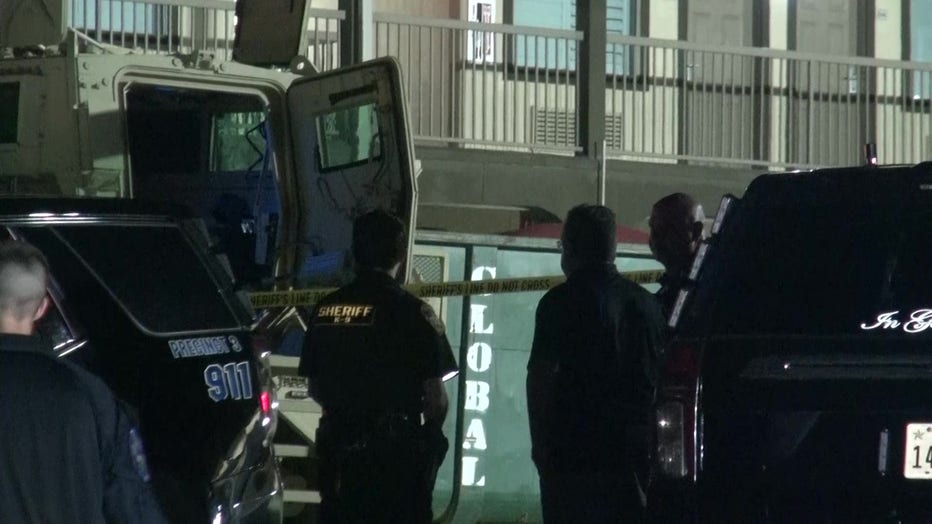 Investigators also said the man "was known to law enforcement and had a history of mental illness." As a result, a mental health deputy with Montgomery Co. Constable Pct. 1 came out to help in deescalating the situation.

Around 8:15 p.m. officials said communication was established to talk the man into surrendering peacefully. However, he reportedly emerged from the room with the weapon in hand, and the barrel of the shotgun raised toward officers.

That's when authorities fired their weapons, hitting the man several times. The weapon was secured and officials said in a press release "the officers immediately rendered life-saving aid until EMS personnel could arrive."

The man was then rushed to Memorial Herman in The Woodlands, where at last check, was in stable condition. 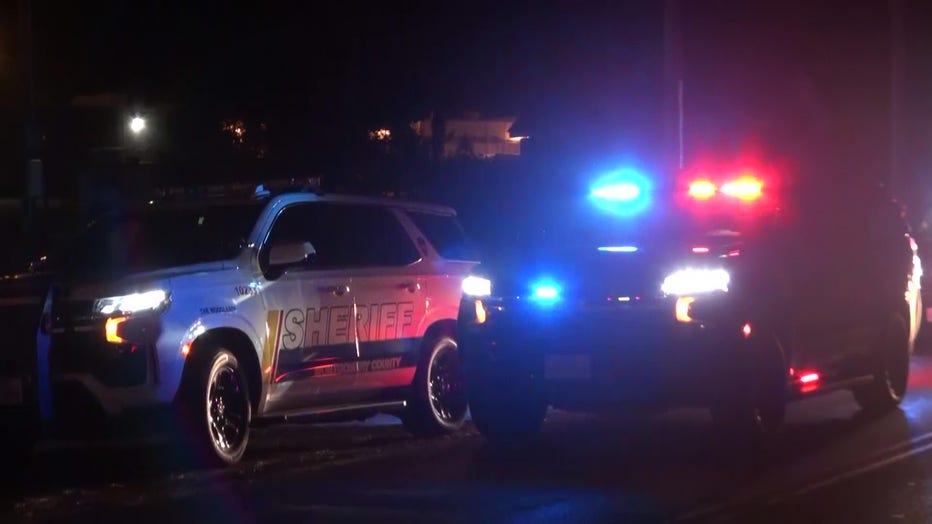 No additional information was shared, as of this writing, but a joint investigation by the Texas DPS, Texas Rangers, the MCSO, and the Montgomery Co. District Attorney's Office remains underway.