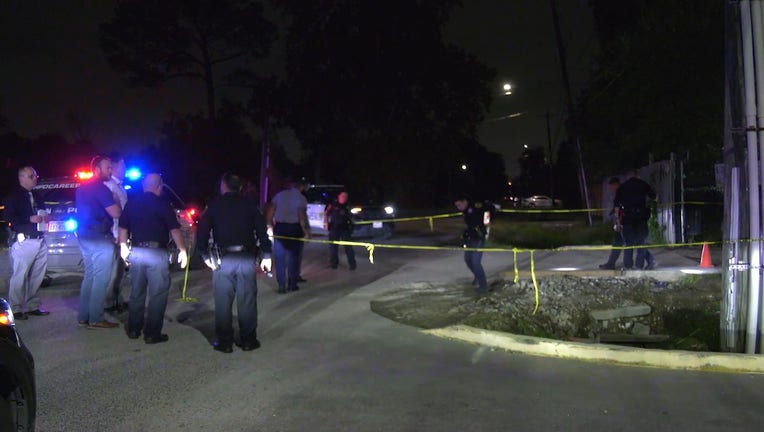 HOUSTON - Two men and one woman were shot in custody exchange in north Houston.

Around 8 p.m., Houston police say they responded to reports of a shooting in the 9300 block of Friendly Road.

According to reports, the ex-boyfriend, his mother, and his brother were shot. The woman and her new boyfriend drove off in a vehicle.

Officials say the three were taken to the hospital with non-life threatening injuries. The child was not harmed.

The incident is currently under investigation.