HOUSTON - Houston police are searching for a suspect in the deadly shooting of a man outside of an apartment complex.

According to police, the victim and his girlfriend encountered several young males who were trying to break into vehicles in the parking lot.

Police say the victim ran after one of them in an attempt to get back property taken from his girlfriend, and he was shot. 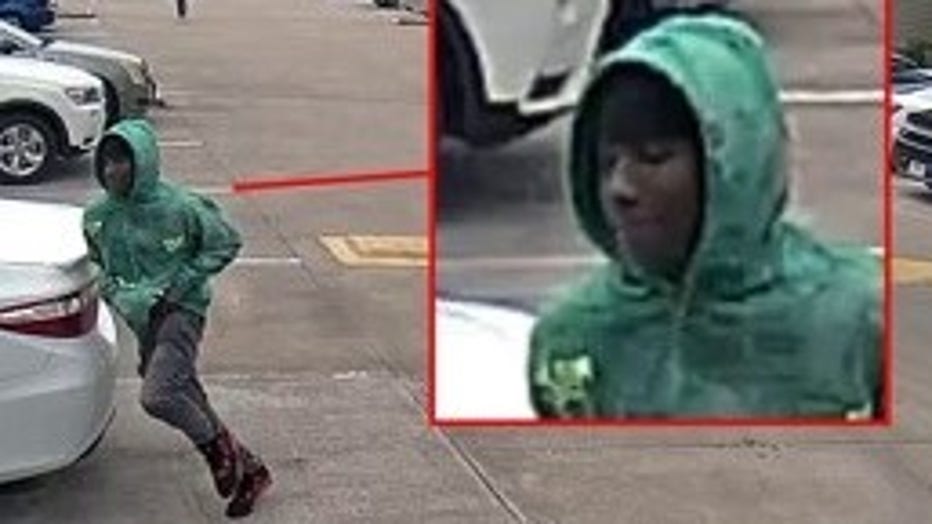 The Houston Police Department released this photo of the suspected shooter.

Officers found the man shot in a grassy area just outside the fence line of the parking lot, and paramedics pronounced him dead at the scene. 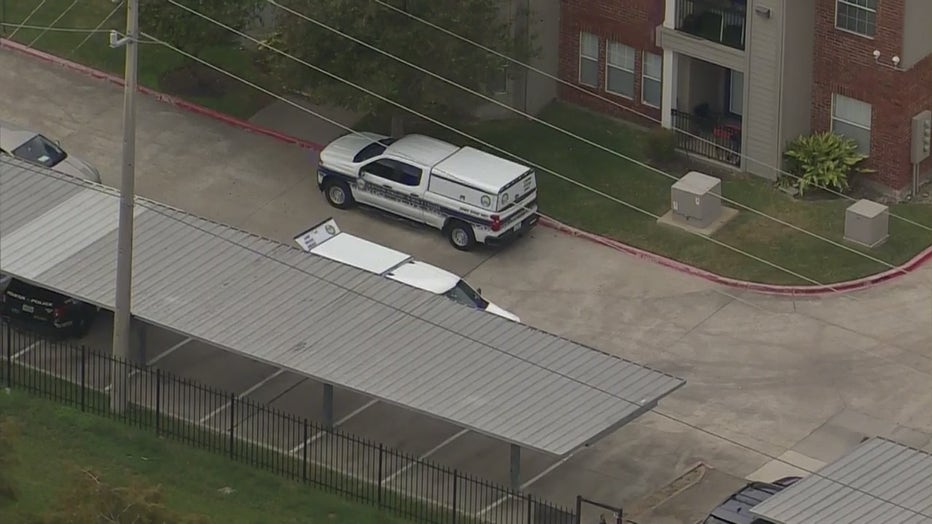 The other males who were with him are wanted for questioning as persons of interest in the case.

Anyone with information on the suspect or persons of interest in this case is urged to contact the HPD Homicide Division at 713-308-3600 or speak anonymously with Crime Stoppers at 713-222-TIPS.